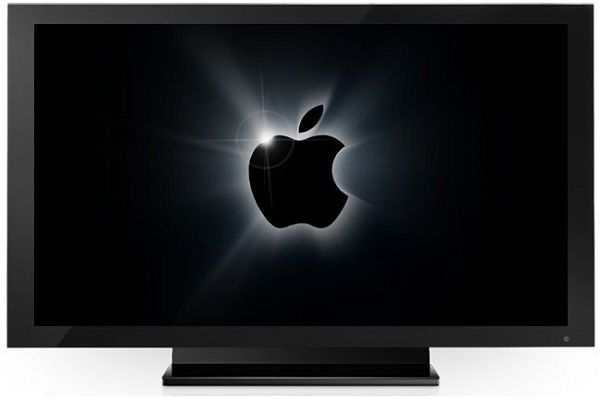 A device that a lot of Apple’s fans are currently waiting for from the company found in Cupertino is a smart TV that will be connected to their iOS devices, a product that until now hasn’t showed up on the sight. However, this thing could change in 2016, year when is rumored that a first Apple TV will be officially announced. This smart tv is expected to be a hit especially in the apple fan out there! the fans will surely enjoy the feature of these new tv.

According to Randy Dahlke, an analyst found on the nativemobile.com website, it seems that Apple will concentrate more this year on the Apple Watch release and on the improvement of Apple Pay service, following that in 2016 to be launched a Smart TV. In order to make room for this television, is also rumored that Apple Stores will be rebuilt and enlarged.

In the same time we also get to know that a while ago on the web were some details about the fact that indeed the Apple TV will arrive on the market in 2016 at a $1.500 price tag, being expected a business expansion of 5 – 10%. Would you pay such a price on an Apple TV?