A very lucky veteran analyst seems to have handled Apple’s upcoming tablet, according to a Barron’s report and it turns out that the device will be revealed in September, if everything goes well. 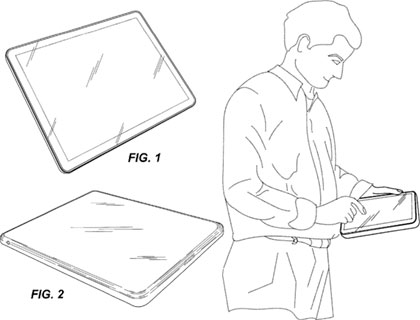 Also, we found out that the tablet will be sold from November, plus, the analyst claims that the new Apple gizmo will retail for about $699, to $799. This device will also play the role of an excellent media player, maybe support some Apple TV interaction and it’ll be a great gaming device.

All that’s left to do, according to the mystery analyst is to get Steve Job’s approval for the launch and it seems that the rival companies have stopped productions lines, in order to see what Apple has planned for the future.