Apple’s upcoming tablet has been confirmed more than once, at least unofficially and there are even some analysts who claim that they have tested the device and came out surprised by its performance. Now, we’ve just heard that Gene Munster, Piper Jaffray senior analyst mentioned the fact that this product might included a 3G cellular modem. 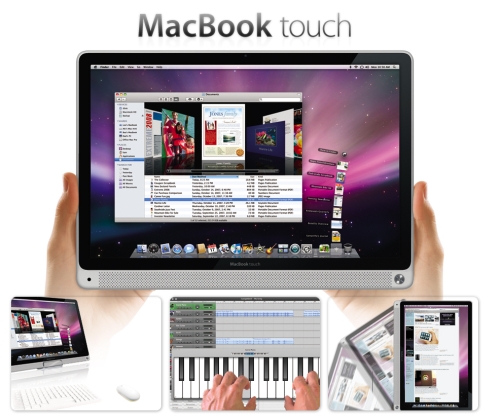 What does this mean? Well, Apple’s tablet will support 3G connectivity and probably be subsidized by a carrier and it’ll come with some attractive contracts. Munster estimates a $500 to $750 price for the portable gadget, that will also be able to run the famous App Store apps, surf the web and provide features like email and multimedia playback.

The same analyst also mentions that there’s already an Asian component supplier readying large orders of the device, that should be filled before 2009 ends. We remind you that most major papers have speculated on the fact that Apple will soon be announcing its first 10 inch touchscreen tablet, but we have yet to see a leaked picture of the device.