BlackBerry Storm 2 was just spotted in Verizon and Vodafone Germany’s systems and already there are leaked images of the device to have a look at, courtesy of the latter carrier. Also known as BlackBerry 9520 or Odin, the handset appeared live on benezblog.de. 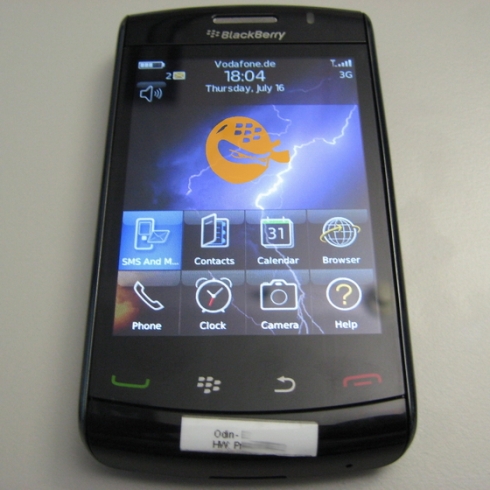 From what we know, BlackBerry Storm 2 supports 3G connectivity, works on Vodafone Germany’s network and doesn’t feature many design changes, in comparison with the first Storm. Its primary new feature is the WiFi support, that lacked from the previous version.

Also, we learn that Storm 2 runs BlackBerry OS 5.0.0.138 and, as far as the release date is concerned, we have no information, although rumour has it that the smartphone will hit Vodafone and Verizon in October this year. 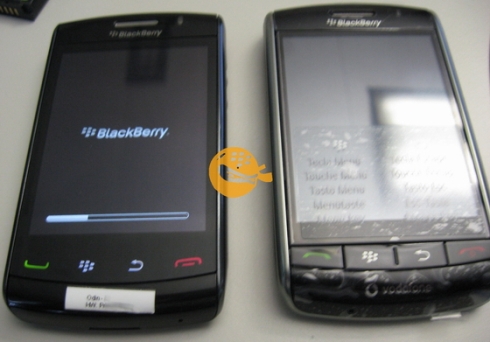 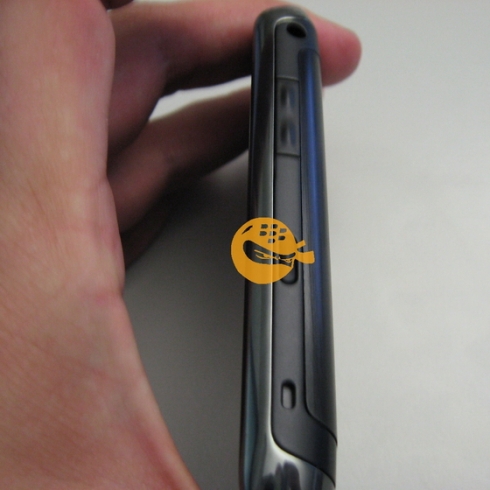