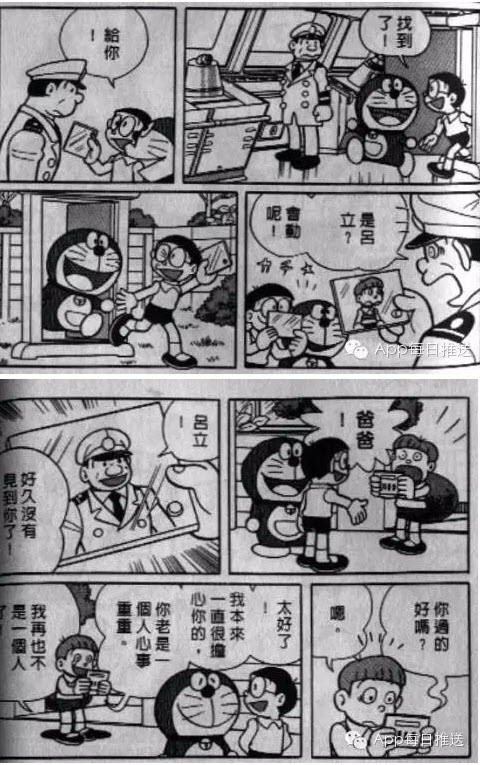 Apparently, there’s a comic book in Asia, probably China in this case called something like “A Dream” (if the translation is right). The strange thing is that it was available 20 years ago and it featured some high tech items, like primitive versions of tablets, FaceTime and smartwatches even. 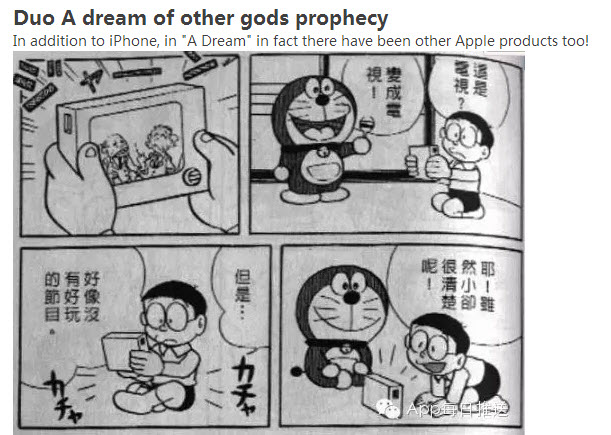 From what I can see here, the comic book tells the story of a kid and a cat playing around all day. We see a tablet-like device, that’s used to track certain locations using a badge. Then there’s an “automatic electronic typewriter” and even voice command is mentioned, reminding us of Siri. At some point the two characters even play around with a smartwatch-like item, another prediction of the future.

While using their tablet-like device, the characters are able to communicate while seeing their faces, which reminds us of Facetime. There’s even a device that prints photos after taking them and a crazy knife that cuts portions of real life and makes them pictures. We haven’t gone that far, but if you look in the past, at the Star Trek series from the 1960s, you’ll see it also predicted and inspired a lot of portable or fixed devices.