Aston Martin, the famous British car maker has its very own Android phone now, although they did get involved in the whole handset making biz before, with the Mobiado Grand Touch Aston Martin device. The newcomer is called Aston Martin Aspire and it was just unveiled in Hong Kong, as a luxury handset, priced above $1000. 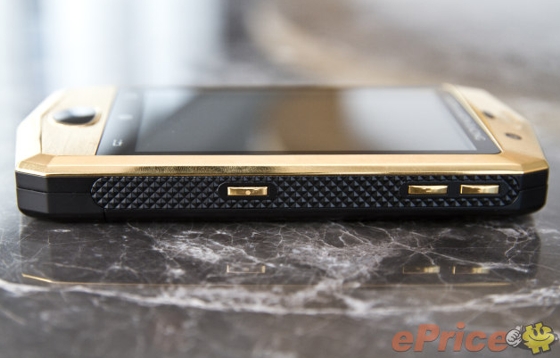 It comes in black, white, silver, gold and rose gold, with the first 3 going for $1,290, while the last two are priced at $1,590, because they use expensive 24 k gold for their cases. Aston Martin Aspire is actually a mid/low end phone because of its specs, that include a 3.2 inch HVGA display, 3G, WiFi, GPS, an 800 MHz single core processor, a 5 megapixel rear camera and VGA front cam. There’s also 256 MB of RAM, 512 MB of ROM and microSD card support. 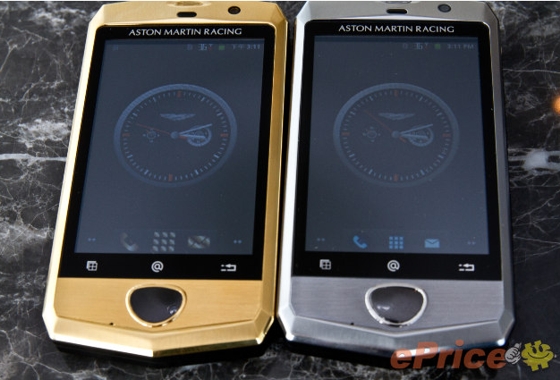 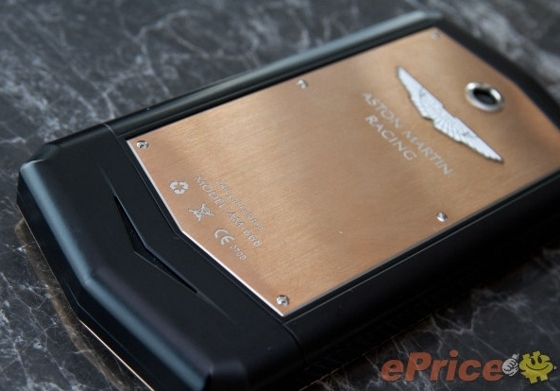