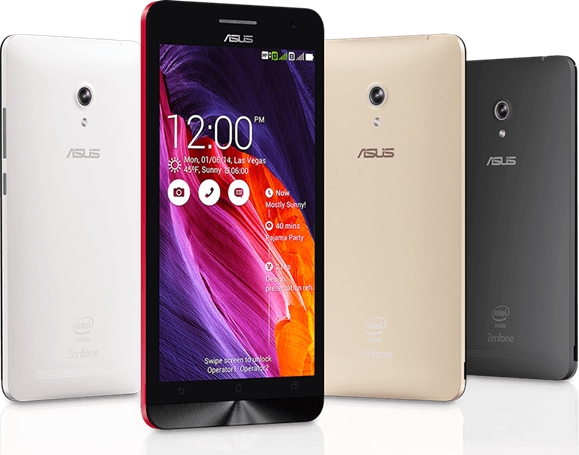 Today, through a report from DigiTimes, we get to know the fact that the next generation of Asus ZenFone smartphones could bring Qualcomm solutions instead of actual Intel chips that are found on the ZenFone 4, ZenFone 5 and ZenFone 6. As we already know, the 2nd generation of ZenFone devices will be launched next year at CES 2015.

According to the sources, Asus will take this decision in order to make Intel to lower the prices for the upcoming chips that will be launched on the market. Even if Asus  refused to comment about this information, Intel said that the actual partners are getting subsidies for cut costs during development.

As Jerry Chen, Asus’s CEO said a while ago, is expected that the new ZenFone devices to arrive at first with Intel processors until March 2015, and after to be announced Qualcomm variants in the 2nd quarter of 2015, moment when will be introduced phones with $163 price tags.