Home ASUS ASUS Having a Hard Time Reaching 2015 Target Shipments Because of Xiaomi’s... 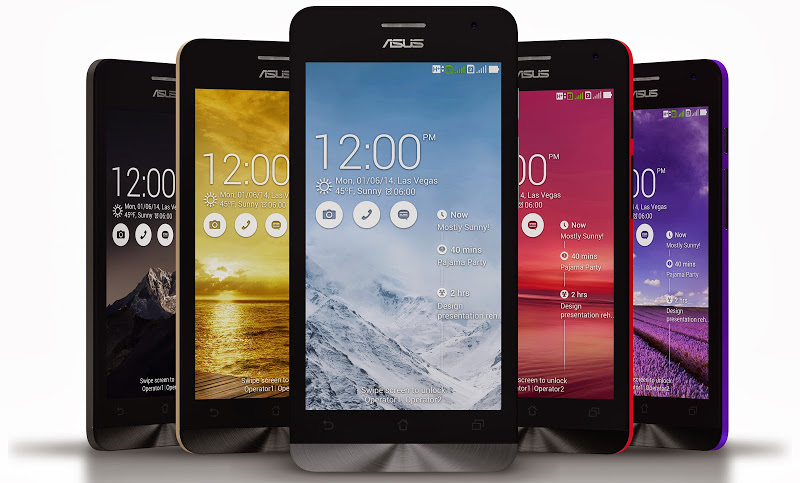 ASUS expected the 2014-2015 time frame to bring its big break in the smartphone business, but that has been stalled both because of the lack of a flagship phone and the stiff competition faced by the Taiwanese brand. The main problem here is Xiaomi’s success… 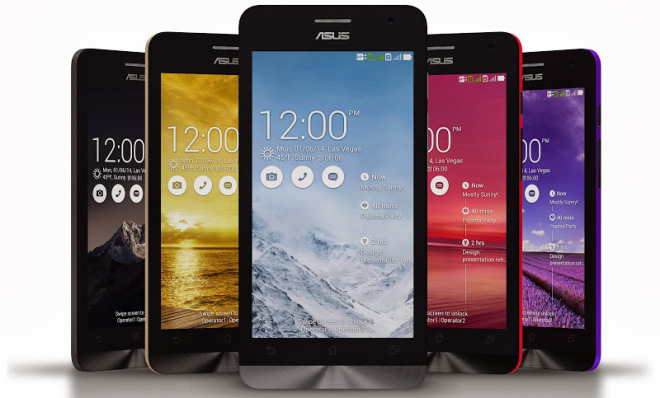 Asustek Computer had set a target of 16 million smartphones shipped globally by 2015, with China being the main market for them. The problem is that the prices of the competition are slightly better, especially Xiaomi’s. Asustek has been seeing Xiaomi as its main rival in China ever since it launched the Zenfone series many months ago. Things have gotten harder lately, as Xiaomi started cutting the prices of appealing phones like the Hongmi model, courtesy of the Singles Day promotions.

Asus did perform well in Taiwan and Southeast Asia, where the Zenfones sold well and will be pushing into markets like Russia, Brazil and the UK. For 2014, the company is expected to ship between 7.5 million and 8 million smartphones, if everything goes well. Still, right now, Asustek is bleeding about 2 or 3 billion Taiwanese dollars from the smartphone business. The same amount may become profit if the company ships over 16 million units next year.

It all depends on what they’ll unveil at CES and MWC 2015 and how cool their second gen ZenFones will be.