Remember that the Garmin-Asus partnership had the axing of a few new Asus handsets as a result? Well, among those there was also the very promising P565, a device packing an 816 MHz processor, that should been “killed”, as far as we know. Or was it? 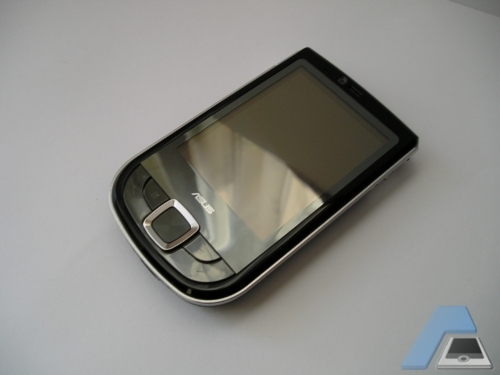 Turns out that the smartphone managed to make it alive, as the ASUSPDA, reviewed by a Polish guy over here, after buying the handset online. There’s also an unboxing and review to have a look at, in order to realize that we’re dealing with a genuine device. It’s worth mentioning that the user criticized Glide, Asus’ interface, that resembles HTC’s TouchFLO quite a lot.

In spite of the speedy processor, the interface didn’t behave well, but P565’s GPS was great, as was the 2.8 inch VGA display. ASUSPDA is now available for $567 through QBit’s webstore, if you want to buy one.