The ASUS PadFone 2 has just become official courtesy of two official events taking place in Taipei and Milan. We’re dealing with the same tablet and phone combo and hybrid, but this time with new specs and design. The handset slides into the tray of the slate, but this time it doesn’t have a lid on top of it. The PadFone 2 handset comes with a 720p Super IPS+ screen with a 4.7 inch diagonal. 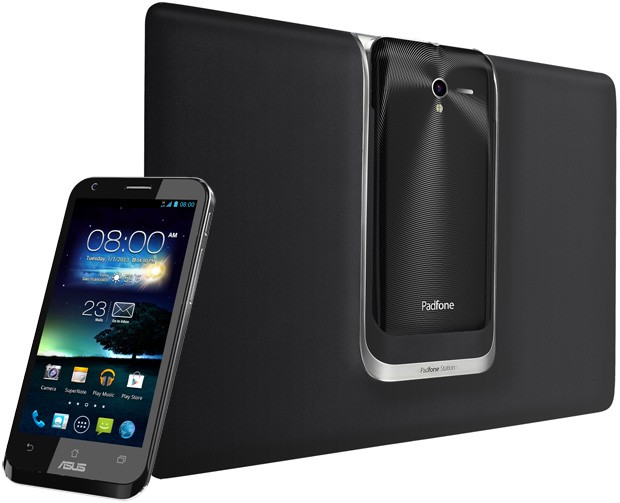 The display offers 550 nits of brightness and relies on Sharp’s IGZO technology, that has been discussed a lot lately. Other features include 2 GB of RAM, 16/32/64 GB of storage and a quad core Snapdragon S4 Pro processor. At the back there’s a 13 megapixel camera with a F/2.4 BSI sensor made by Sony, while at the front we find a 1.2 megapixel camera. The device is supposed to launch with Android ICS and get Jelly Bean soon after. Back to the main camera, the 13MP shooter records in Full HD at 30 FPS and HD at 60 fps. 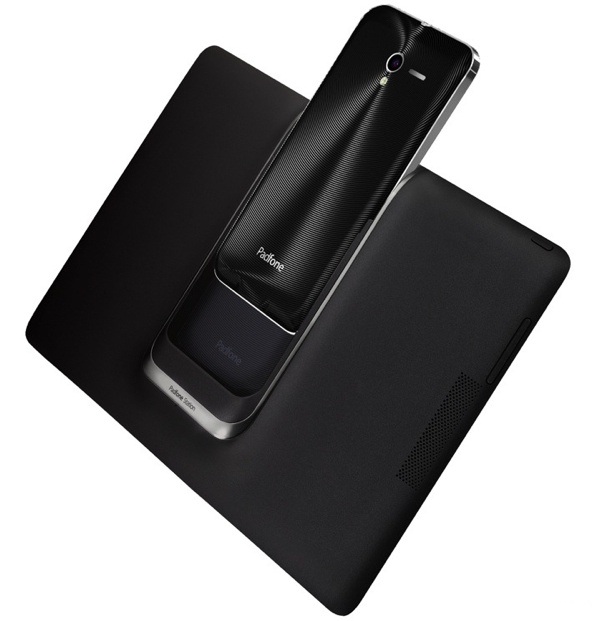 NFC and LTE are also supported and you also get 50 GB of ASUS WebStorage for 2 years, like on the previous model. The battery here is non removable and has a 2,140 mAh capacity, while the PadFone Station adopts a 5000 mAh battery, down from 6600 mAh on the previous PadStaton. There’s a microSIM card slot in the mix and no microSD at all, apparently. The PadStation weighs 512 grams and it’s been slimmed down considerably, while the phone weighs 135 grams.

The good news is that the handset can be bought separately for a price tag of $620 to $705, depending on storage option. The tablet sets you back an extra $210. 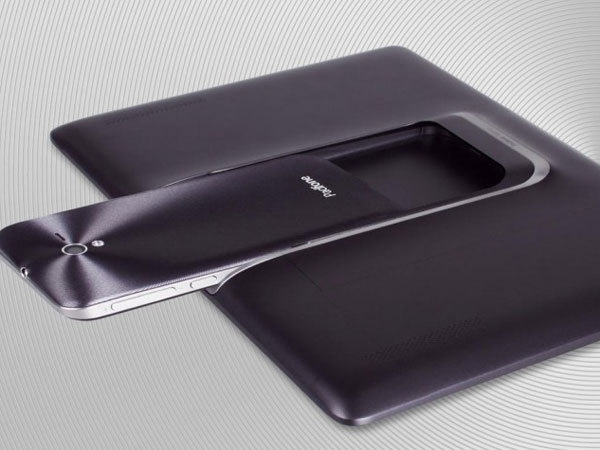