ASUS Italy distributed invitations to an Italian press even for the official presentation of ASUS Padfone 2 , the second generation smartphone/tablet hybrid. The event is set to take place thursday, the 16th of October – 2012 in Milan (IT) and Taipei. In the meantime leaked box contents revealed the upcoming device’s specs. 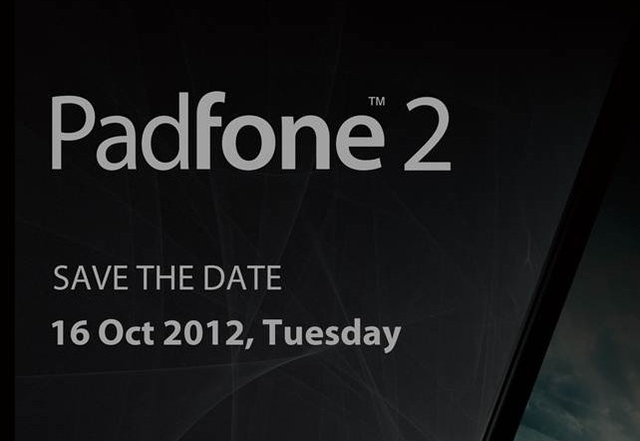 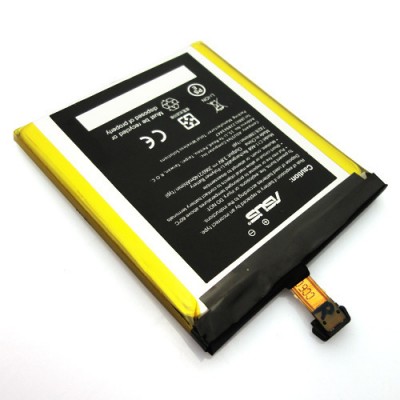 Latest news come from Taiwan, the second market where the new gen Padfone will be announced and launched. Though it may seem a minor detail, the Padfone 2 is in fact NFC capable as the chip in included in the large capacity battery. It’s only a few weeks to go until the official presentation in Milan, where we will be to give you all the details about the new device.