ASUS recently detailed its future list of products in front of reporters present at CeBIT 2011, that took place this week in Germany. It was CEO jerry Shen who spoke to the press, detailing the company’s plans for the future. These include quad core processors, 3D displays, both on tablets and even a Windows Phone smartphone. 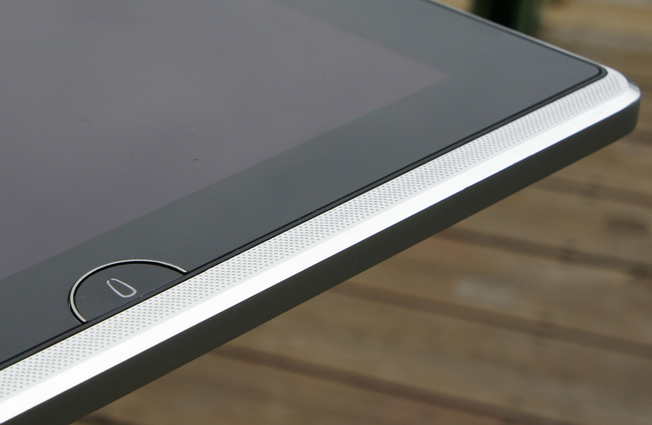 The latter will be launched next year if everything goes well, although ASUS could be late to this party, with most other phone makers already pushing WP7 devices. Even Nokia will get a piece of the Microsoft pie by then, but at least ASUS has Android and MeeGo netbooks to fall back on. We’ve seen plenty images and heard speculations of an ASUS WP7 smartphone before, so what about a real launch this time, not only promises?