Home Android ASUS Will Focus on Smartphones Next and Might Even Work On a... 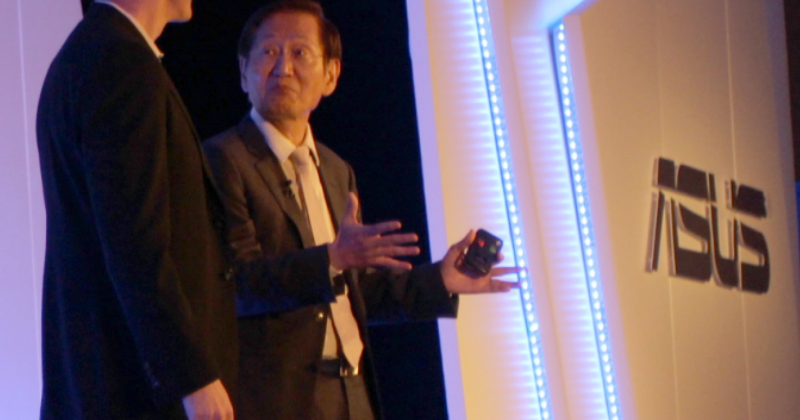 ASUS chairman Jonney Shih made some interesting statements recently, that have to do with the company’s future and strategy. 2015 is an important year for the company, that has managed to sell more handsets than HTC and spun off its ZenFone 2 into a huge series of handsets. 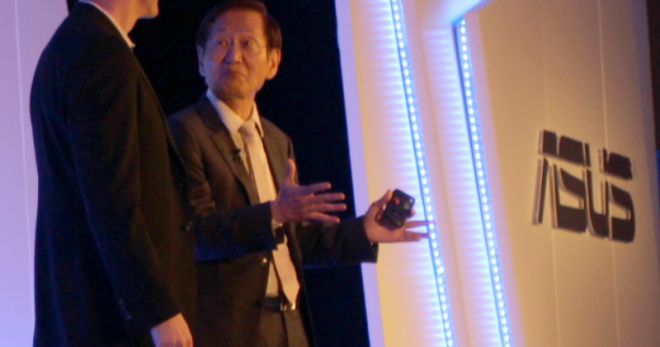 It’s no doubt that ASUS phones have been selling well, so well that Shih wants to focus more on smartphones and less on notebooks. That being said, it’s important to mention that PCs and notebooks are still the bulk of the revenue source for ASUS. The same official mentioned that he wants to create something like the Microsoft HoloLens and that means ASUS will jump on the VR headset bandwagon soon.

An interesting statement from the chairman was the one refering to working with Google on “a lot of projects”. Hints and rumors have shown that ASUS may develop a new Nexus 7 tablet or maybe even a Nexus phone. Google has so far used ASUS, Samsung, Motorola, Huawei and LG to develop its Nexus devices and also HTC, but the Nexus 9 was a bit of a flop.

Nexus tablets need a return to form and an ASUS Nexus phone would also have quality guaranteed, especially since it would lack the bloatware from the ZenFones.