Home LeTV LeTV 2 Shows Up in a New Picture Before the Launch Event;... 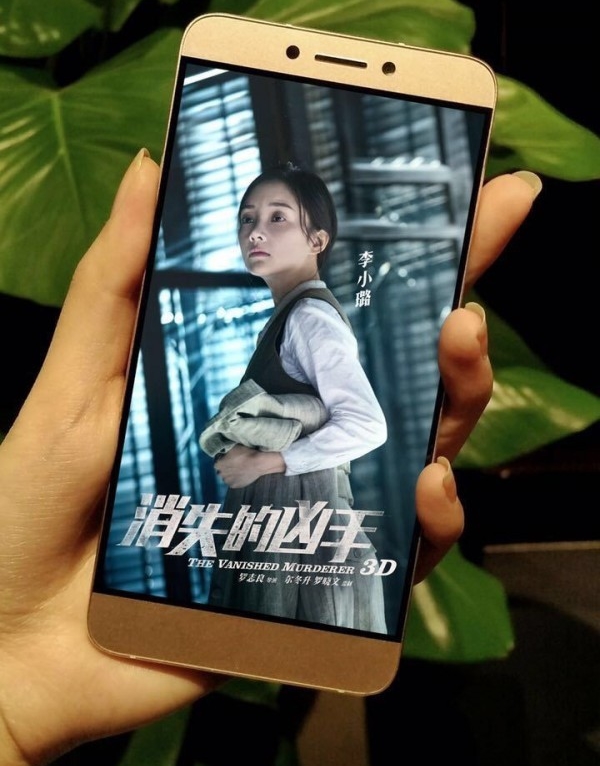 As we found out a few days ago, the Chinese company LeTV plans to launch a successor for their LeTV Max phablet, device that will be called Le MAX 2. With just a few days before the official announcement planned for October 27th, we have the chance to see a new hands-on picture with this huge phablet that comes with one of the slimmest bezels out there.

In terms of design, the things remain pretty much the same, but on the inside we’ll get some new goodies. As rumored lately, is expected that the new Le Max 2 to bring in a Qualcomm Snapdragon 820 processor coupled with 4 GB of RAM memory, and with a Quad HD display. 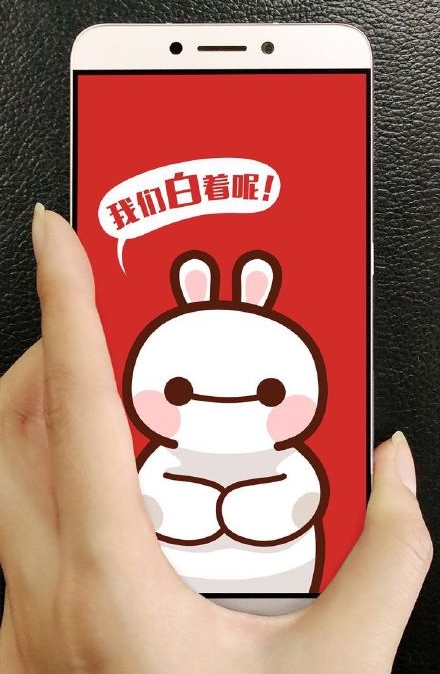 Beside this one, it looks like LeTV will also introduce a smaller phone on October 27th, device that can be admired in the picture above. Just like the previous LeTV smartphones, this one will bring too a front-facing panel with some slim bezels.