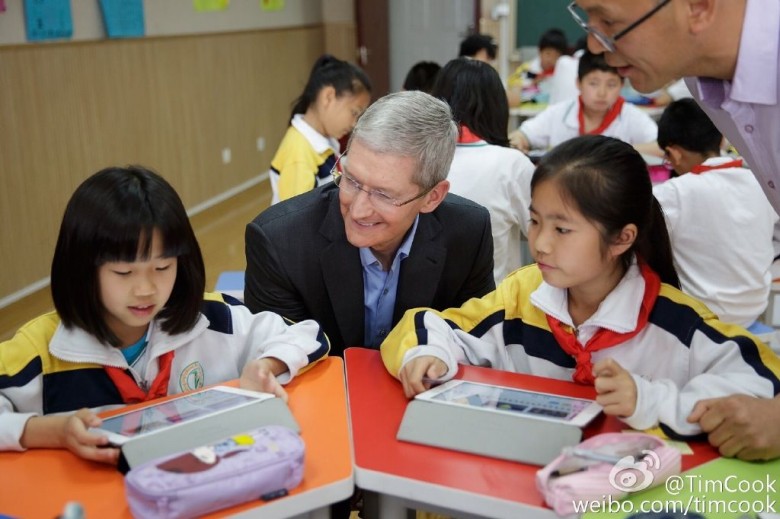 Tim Cook is once again touring China and during his presence in Beijing, he found the time to reaffirm Apple’s commitment to its partnership with the country. The Cupertino company has no issue with the recent stock problems and economy problems that China registered and Cook is confident that they’ll bounce back. 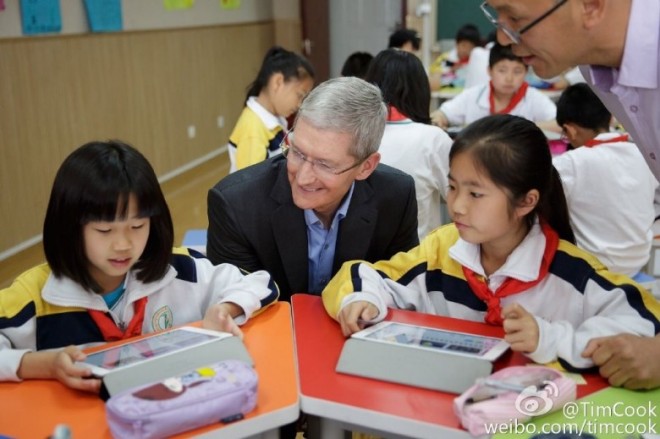 Cook promised to continue investing there, in spite of the slowing economy. In the interview, the same Apple leader said that the he knows people are worried about the economy, but also that “China is a superb place to be”. This is a publicity tour in the country, to mark Apple’s opening of the 21st local Apple Store this weekend. The newly opened store is among the biggest in the world, it seems.

Apple’s CEO also found the time to hike a portion of the Great Wall during his visit, also posting pictures of his endeavor on Weibo. Aside from the handsets and tablets, the US firm is going to invest in solar power plants locally, as part of numerous sustainability projects. Cook also stated recently that the company designs its new products with the “Chinese audience in mind” and that he appreciates the strong local growth for the past weeks.

I should also mention that the iPhone creator provides 4.4 million jobs in China, so it’s a vital partner.