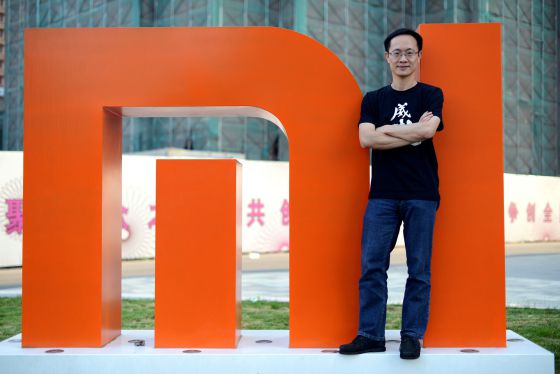 During the WSJD Live global technology conference, Xiaomi’s Bin Lin claimed that the company may be ready to expand even further than Asia, perhaps even in USA. The discussion revolved mainly around the evolution of the Chinese device maker in India, but also about future plans.

The growth of the brand has been impressive, with Xiaomi entering the Indian market in July 2014 and managing to sell 3 million phones since then. Bin Lin is Xiaomi’s president and he claims that the business model of the company works well in countries where e-commerce is growing. Xiaomi is the world’s second most valuable startup after Uber Technologies and they’ve achieved the status in just 4 years.

They’ve also been expanding into other areas, like TV sets, accessories, power banks and water purification devices. Xiaomi is expected to sell 80 million smartphones this year and has already achieved 14% market share in India. Huawei and ZTE have had a hard time entering the US market, with the first needing an awareness campaign on how to pronounce its name, before starting off.

Then ZTE got a lucky break, by launching some exclusive handsets from the Axon series this year. Will Xiaomi follow their path?