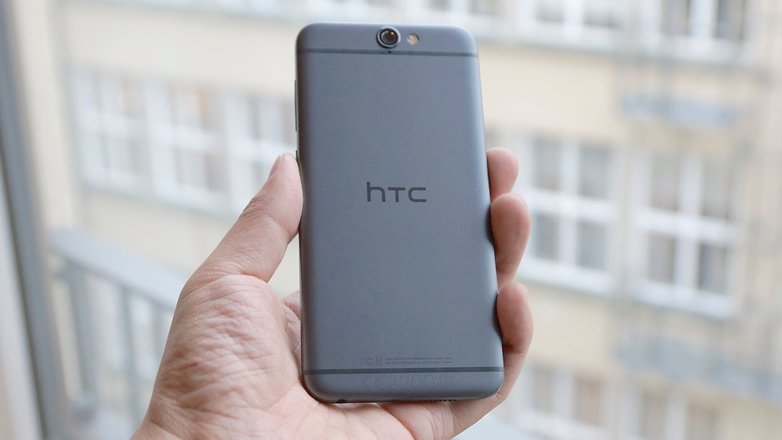 Just two days ago, the HTC One A9 was officially unveiled, and in the time some lucky people got their hands on this device. AndroidPit.com is one of those publications that got a pre-production unit, and thereby we get to know more about the phone through a pre-review if we can call it this way. 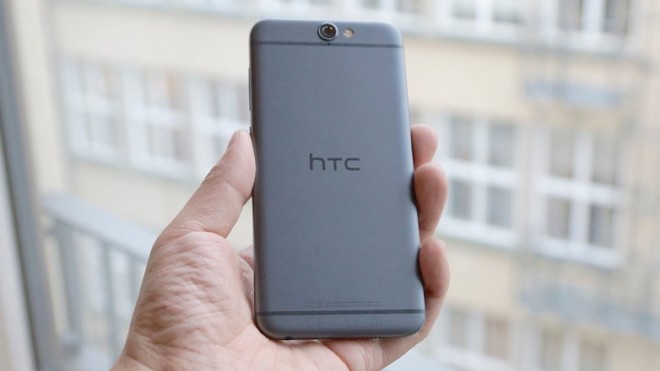 While the full article can be found here, we will focus today just on the phone’s performance. Apparently, this unit got around 41.000 points in the popular benchmark app – AnTuTu. Even if this isn’t a top notch score, HTC One A9 seems to stay next to some of the flagship devices launched last year, like the Samsung Galaxy S5 or LG G3, phones with Snapdragon 801 on board.

Unfortunately, AndroidPit doesn’t revealed what variant was tested in AnTuTu, HTC One A9 being expected to arrive in variants with 2 and 3 GB of RAM memory. You should know that this new device packs an octa-core processor from Qualcomm, more precisely the Snapdragon 617, a 64-bit CPU clocked at 1.5 GHz.