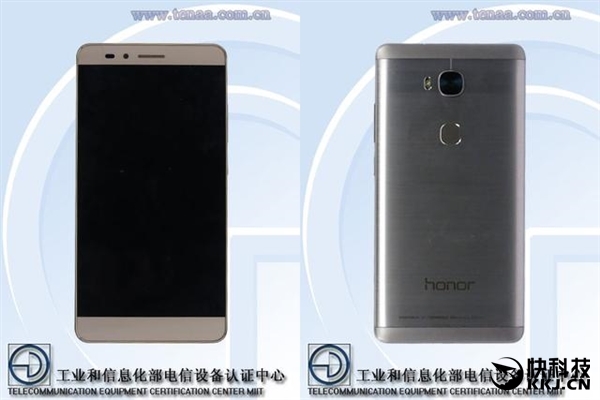 Huawei Honor 5X is ready for launch, after it has been certified by the TENAA and leaked a few times. Huawei confirmed its debut, that will take place on the 27th this month and they also teased the product, as well as … “one more thing”.

That “one more thing” tagline is taken from Apple and could mean there’s a new handset, accessory or even tablet coming. Judging by the teasers, it’s a camera or camera accessory. Back to the Huawei Honor 5X its arrival couldn’t be timed better, since we’ve just finished testing the Huawei Honor 4X these days. The handset brings a full metal chassis, with a rounded back and a fingerprint scanner below the camera. 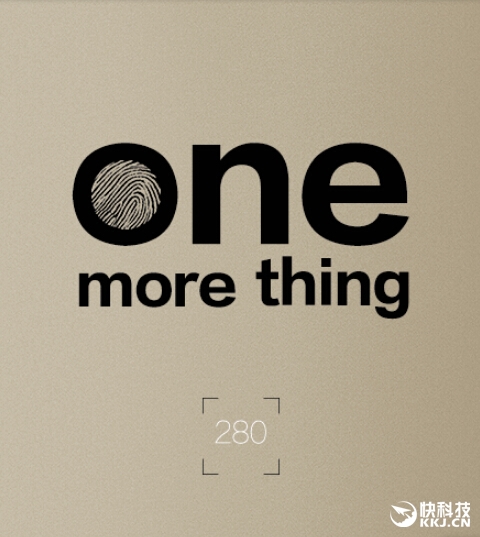