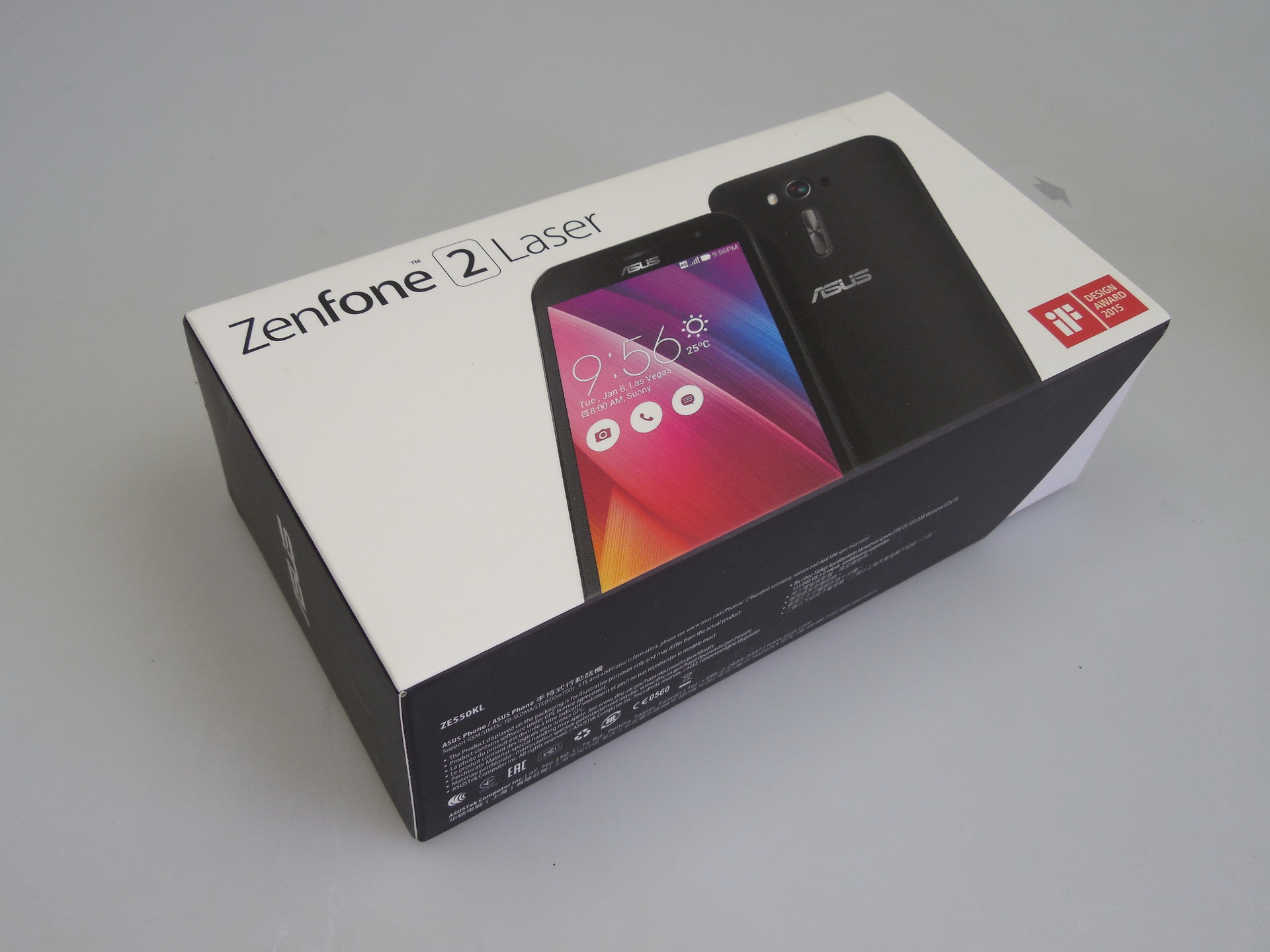 We have already reviewed the ASUS ZenFone 2 here and little did we know that the ZenFone 2 would become a huge series of handsets. That series also includes the ASUS ZenFone 2 Laser model, that was announced in August and launched in September. It comes in two versions, the ZE550KL with a 5.5 inch display and the 5 inch ZE500KL. We tested the bigger one. 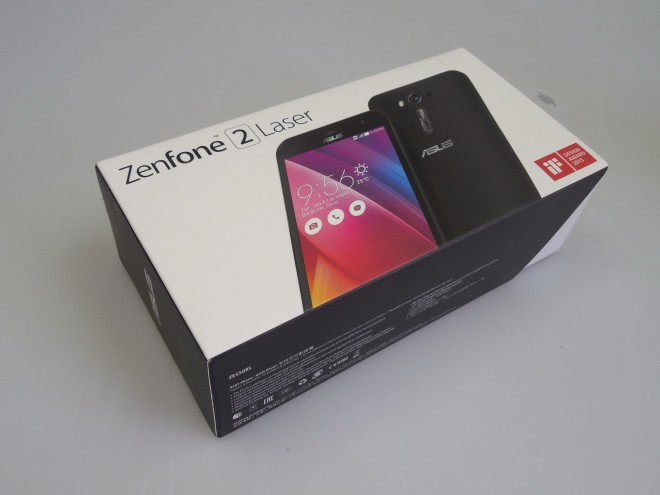 The device gets unboxed by us below and it comes in a typical ZenFone 2 packaging. The basic version of the phone costs $151 in India at least and this is no regular handset, but rather a winner of the IF Design Award 2015. Inside the box there’s a charger, an adapter, headphones, headphone plugs, an USB cable and manual. This smartphone is quite heavy, at 170 grams and it measures 10.8 mm in thickness. 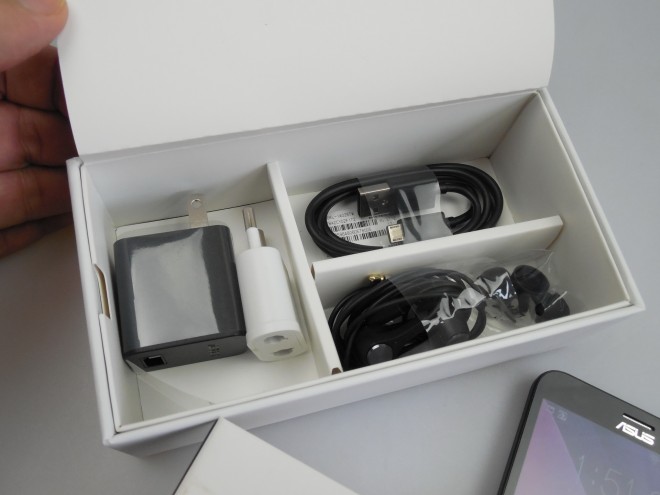 The product packs a 5.5 inch HD display, an octa core Snapdragon 615 processor, clocked at 1.5 GHz, plus 2 GB of RAM and 16 GB of storage. There’s also a 4 core Snapdragon 410 version of the phone out there. This is a dual SIM handset, with Gorilla Glass 4 protection for the screen, a microSD card slot and a 13 back camera with laser autofocus and dual LED flash (dual tone).

We’ve also got a 5 MP selfie camera and LTE connectivity in the mix. ASUS ZenFone 2 Laser has a Li-Po 3000 mAh battery and it comes in gold, white, red, silver and black. It runs Android Lollipop with Zen UI on top and at the end of the video we tried to remove the back cover, which wasn’t very easy, as you could see. This is a midrange cameraphone that promises excellent photo and video capture features, which we’re going to test over the next days.