Home LG LG Nexus 5X Arrives at FCC; We Get to Know Its Official... 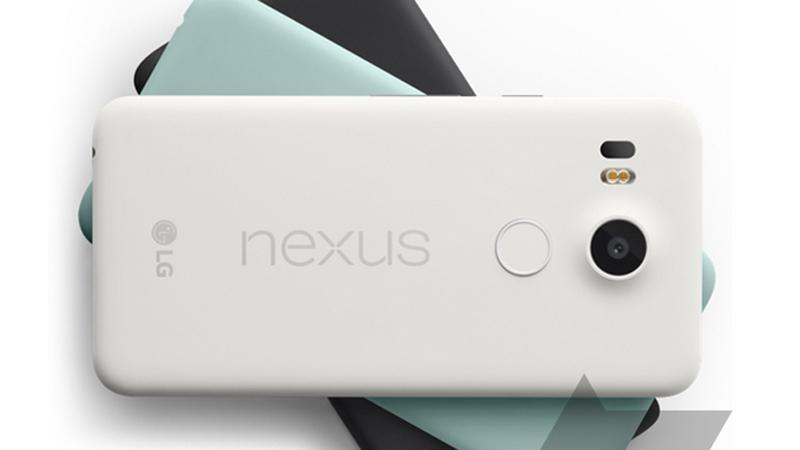 With just three days left until the official announcement of the new Nexus devices, today we get to know one more thing about one of this products, more precisely about the LG Nexus 5X. The phone in case just arrived at FCC, so we get to know its code name and also its dimensions. 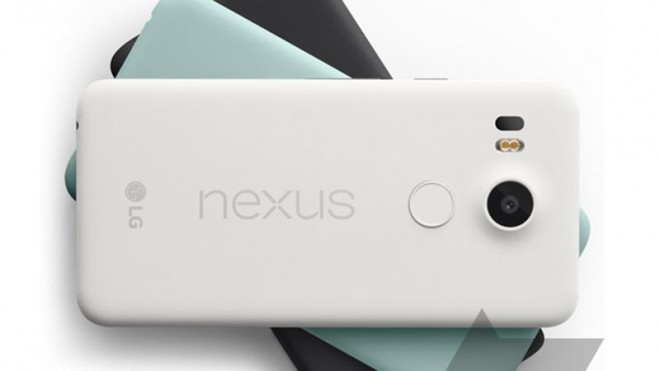 Of course, this size increase is due the bigger 5.2 inch screen, compared to the 4.95 inch one from the original Nexus 5. In terms of specs, is expected that this new phone to bring a hexa-core Qualcomm Snapdragon 808 processor, a fingerprint scanner, front-facing stereo speakers and Android 6.0 Marshmallow operating system.