Home Android ASUS ZenFone 2 is Pricier Than Expected, Especially in the Basic Version 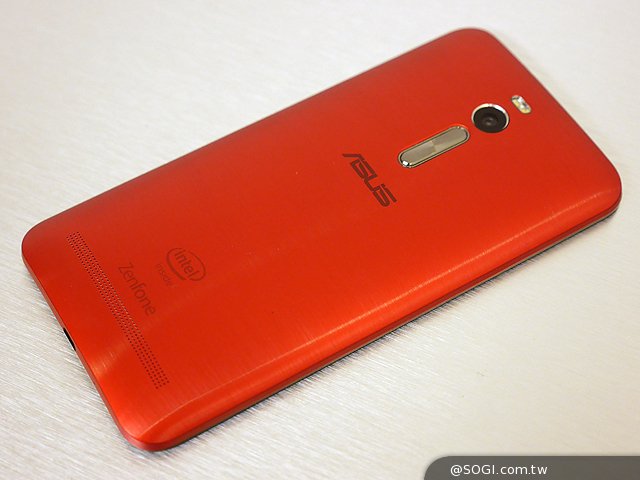 When the ASUS ZenFone 2 debuted at CES 2015, we learned soon after that it was going to be priced at an affordable $200, at least in the basic 2 GB RAM version. Today that minimum price tag has grown, to $300.

The ASUS ZenFone 2 has a version with 2 GB of RAM and an Intel Atom quad core 1.8 GHz processor, that goes for $300 now and a 4 GB RAM version with an Intel Atom 2.3 GHz CPU priced at $440. There’s this tweet proving that ASUS officially claims the starting price is $200, but frankly speaking, this sounds like too cheap for such a smartphone, so we understand their decision to go higher.

The smartphone brings forth an elegant design, physical buttons at the back, Android 5.0 Lollipop with the latest Zen UI and a 5.5 inch Full HD display with very narrow bezels. There’s a 13 megapixel main back camera and a 5 MP selfie shooter, plus we’ve got dual SIM slots and LTE support. In the meantime, you can buy the cheaper 5 inch ZenFone 2… 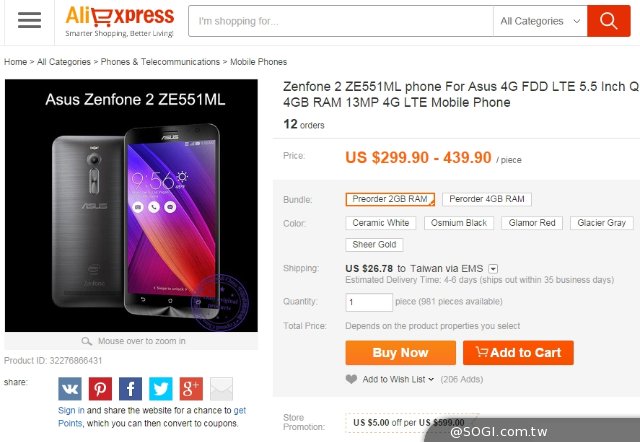