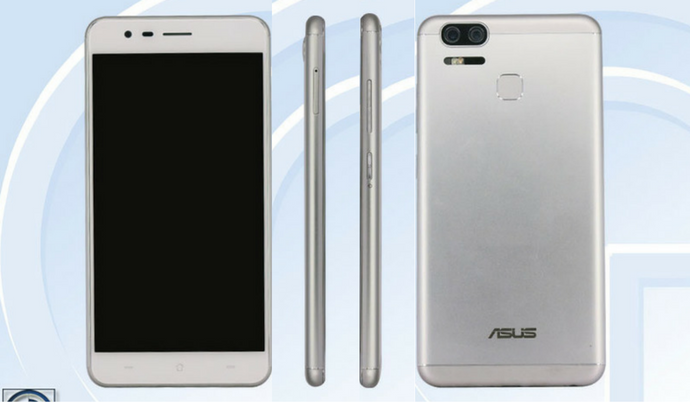 ASUS already unveiled its ZenFone 3 lineup months ago, so now people are speculating about the ZenFone 4 for a MWC release. In the meantime, another member of the ZenFone 3 family leaked, the ASUS ZenFone 3 Zoom, that seems to have dual cameras on board. 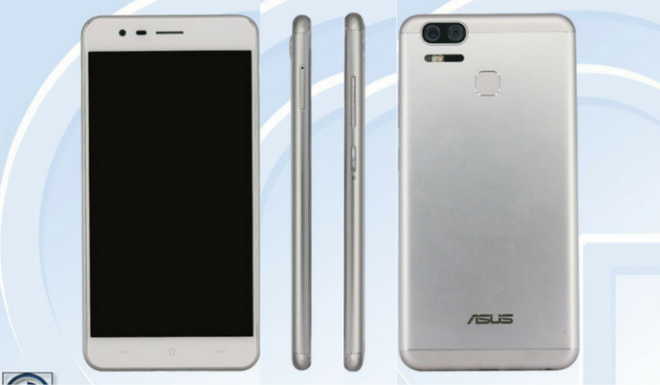 It’s expected to debut at CES 2017 and it has recently received the Bluetooth certification and the TENAA one. The latter also reveals the image above and the device is known under the codename ZE553KL. This will be the first ASUS smartphone with a dual camera setup and it comes as a follow-up to the last year ASUS ZenFone Zoom, that offered 3X optical zoom.

It seems that the optical zoom is gone from the equation, replaced with the dual camera thing. The ASUS ZenFone 3 Zoom is said to have an all metal body with rounded edges, plus a 5.5 inch Super AMOLED display with a Full HD resolution and a 2.5D glass panel. Inside we find a Qualcomm Snapdragon 625 octa core processor, clocked at 2 GHz, plus 2, 3 or 4 GB of RAM, as well as 16, 32 and 64 GB of storage.

There’s also a microSD card slot in the mix. The TENAA listing for the device mentions 16 megapixel dual cameras, while the Bluetooth certification lists the model with 12.2 MP and 13 MP cams at the back. These sensors are aided by dual tone LED flashes and laser autofocus. Selfies are taken with a 13 MP cam and there’s also a 5000 mAh battery in the mix. Dual SIM and VoLTE are also here.