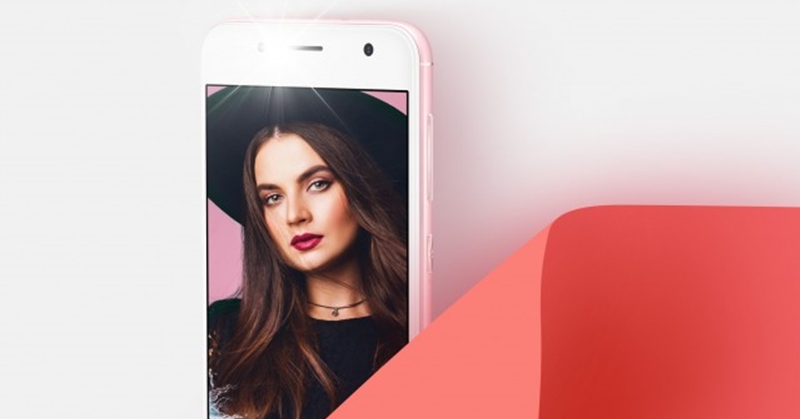 The ASUS ZenFone 4 range is getting bigger and bigger, this time with the launch of a new ZenFone 4 Selfie model. The newcomer has low midrange specs and feels very similar to another ZenFone 4 Selfie unit. This device was leaked in August and it finally became official this week. 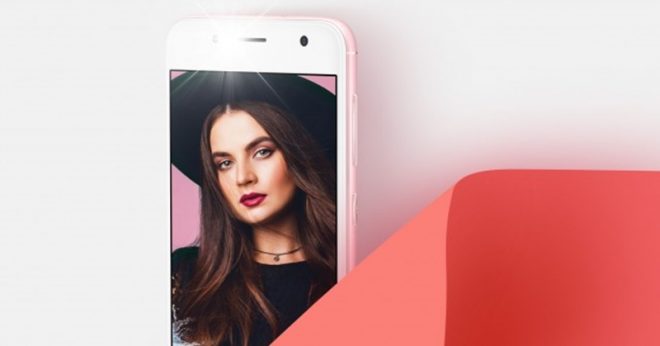 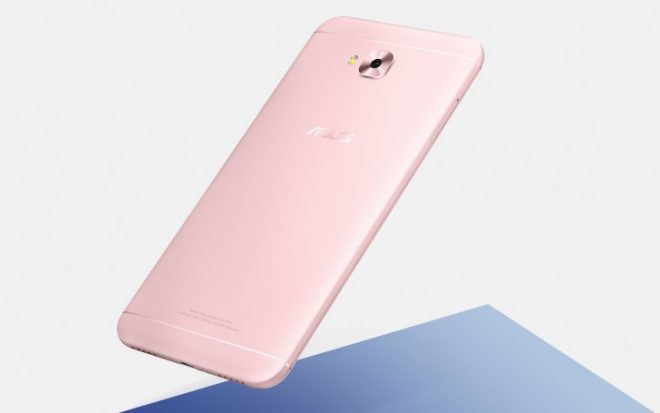 The main camera has a 13 MP sensor, but we don’t have details about it, aperture or things like that. Other specs include a 5.5 inch HD screen, a Snapdragon 425 CPU and 2 GB of RAM. There’s also 16 or 32 GB of storage, a microSD card slot and a 3000 mAh battery. The device runs on Android Nougat and comes in blue, pink, black or beige. It’s available in the Philippines, priced at $156 and up.

Keep in mind that the CPU and RAM are downgrades from the regular ZenFone 4 Selfie that has 3 GB of RAM and Snapdragon 430. 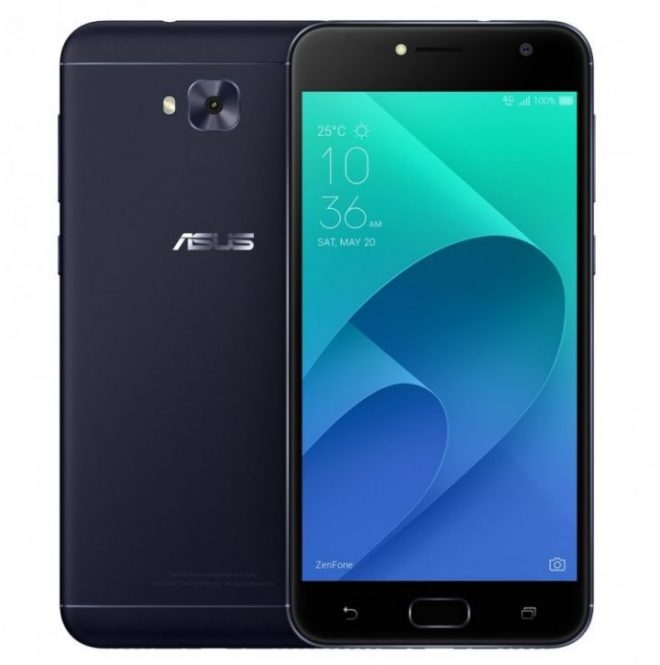