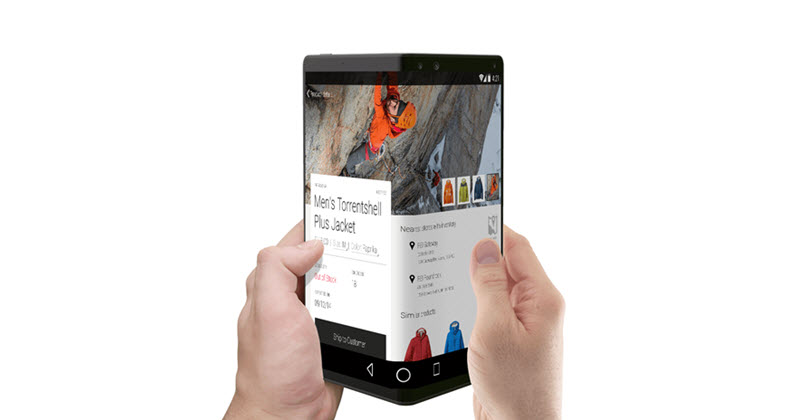 Turns out that the Samsung Galaxy X is still a thing, even though it’s been quite a while since we’ve been hearing about it. The foldable phone is now said to be receiving a limited run come next year. 100.000 units is the number currently being thrown around. 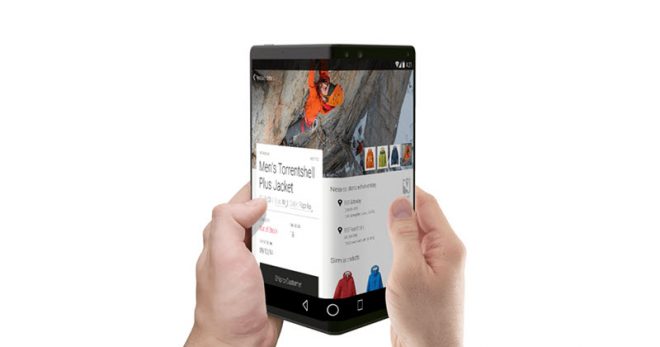 Also, Galaxy X is just a codename for now, so expect that to change as the project progresses. Aside from the 100k limited release, there will also be a regional limit, as the handset could only see the light of day in South Korea. Sammy did offer hints before that they were planning to test the market, before a big rollout of a new format like this. Previous flexible endeavors failed, if you just look at the LG G Flex models, plus the ill fated Galaxy Round.

The closest we’ve gotten to a real foldable phone was the ZTE Axon M, that was leaked recently, or the last year Lenovo machine that turned into a bracelet. Samsung Galaxy X still remains a mystery, as far as diagonal goes, or even approach. Is it going to have real flexible bits? Will it just fold down the middle and open up like a book? We’ll know in 2018, at CES 2018, at the earliest.

Keep in mind that if this limited edition device does sell well, it would meant that mass production may happen afterwards.