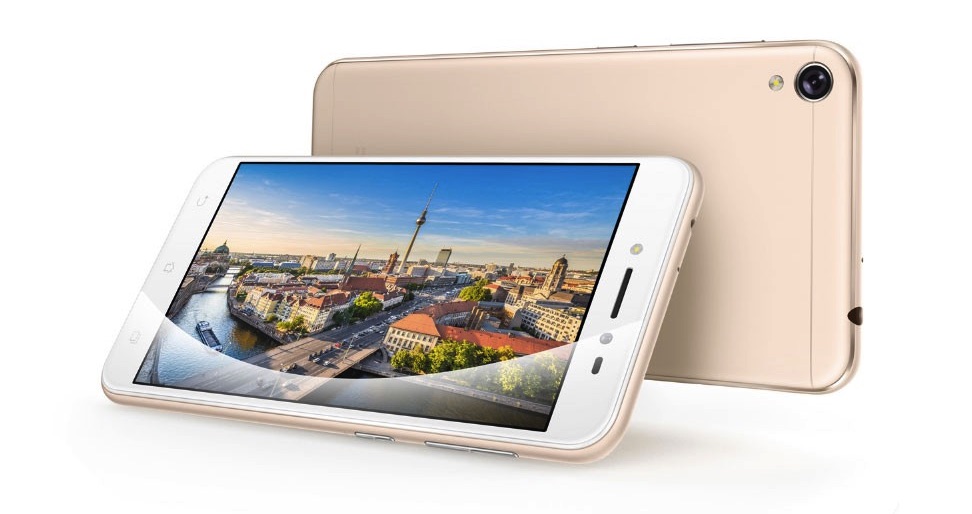 The ASUS ZenFone Live selfie-oriented phone just debuted in Taiwan, where it’s priced at the equivalent of $164. This handset was unveiled a week before MWC 2017 and it’s a more low midrange affair than usual, but it has a solid selfie shooter. 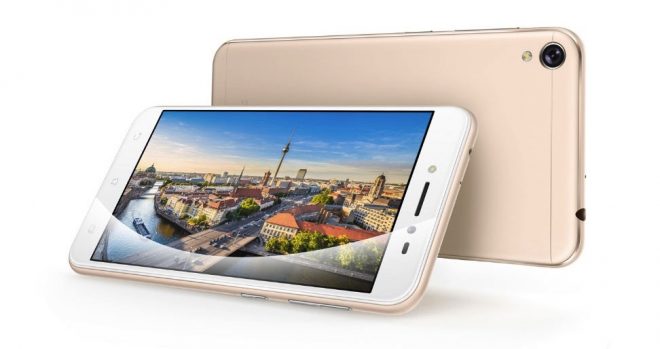 It packs a 1.4 micron pixel front camera, with a soft LED flash. ZenFone Live is also meant for vloggers apparently, especially thanks to the dual MEMS microphones on board, ideal for improved voice pickup, noise cancellation, smart amp, everything rounded up by a five magnet speaker. It’s also a world premiere phone, the first with instant and live beauty technology, tweaking your looks in real time.

ASUS ZenFone Live even comes with a desk mounted stand, so you do videoconferencing and vlogging easily from your desk. It packs a 5 inch HD screen, a quad core Snapdragon 410 processor, 2 GB of RAM and 16 or 32 GB of storage. There’s a 13 megapixel main camera with PixelMaster technology and F/2.0 aperture, plus a 5 MP selfie camera with F/2.2 aperture.

The OS is Android Marshmallow with Zen UI 3.5 on top. 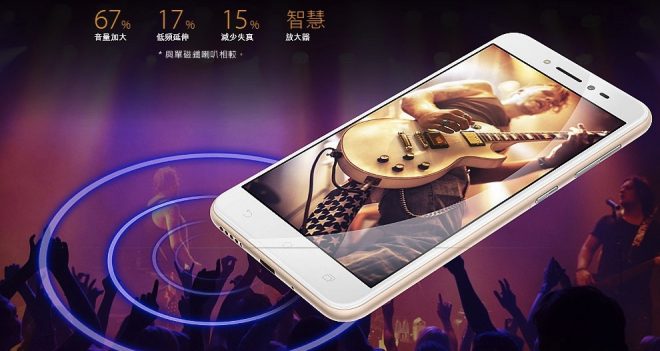 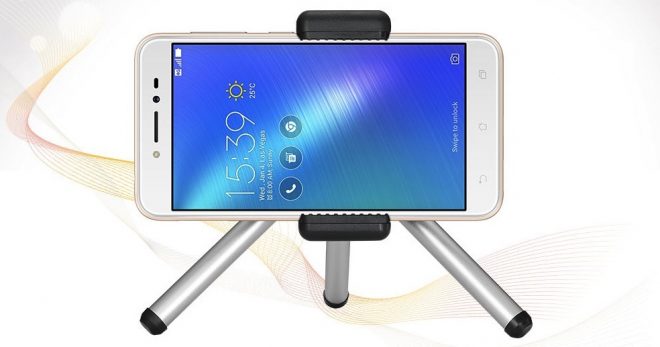 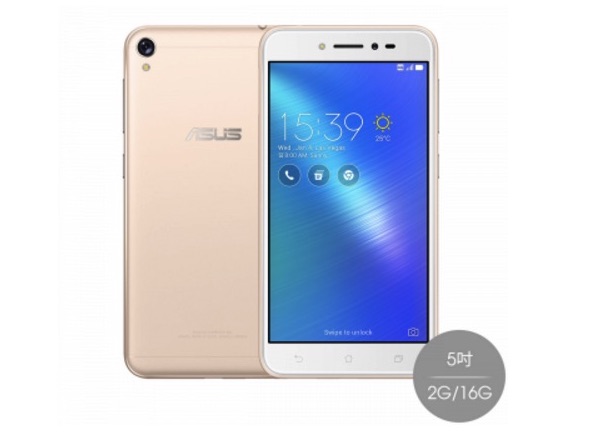 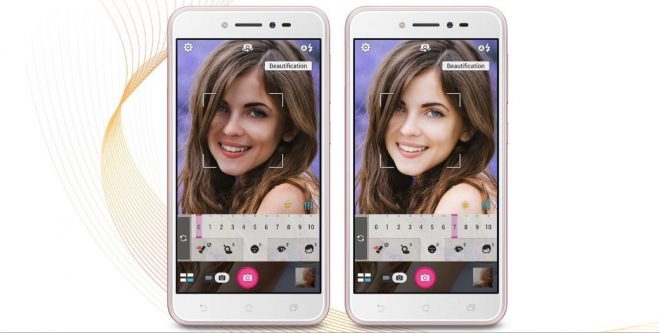