AT&T and Apple are planning to score big this summer, by launching a new iPhone model in June and we already knew that the handset is going to support 7.2 Mbps HSDPA connectivity. Does AT&T have what it takes to upgrade its 3G network and avoid disappointing the general public? 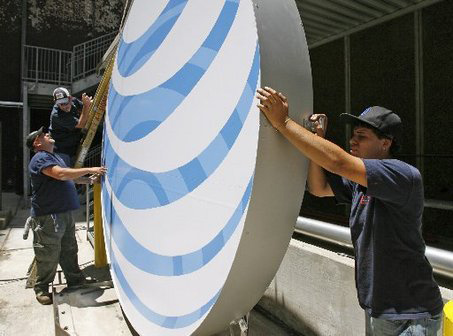 Scott McElroy, VP of Technology at AT&T Mobility claims that the company is upgrading its software as we speak, in order to boost 3G downlink speeds to 7.2 Mbps. At the moment, getting over 400 Kbps in the New York area would be a miracle, in spite of the fact that AT&T’s current network supports up to 3.6 Mbps, but we’ll have to wait and see what the upgrades bring to the table.

Will the new iPhone once again plague AT&T network’s performance, like the previous version did? We’d hate to have increased download speeds through an underperfoming network… LTE anyone?