AT&T seems to have a bone to pick with Motorola, since it initially rejected the company’s Android phone and also cancelled Sawgrass and Heron, handsets made by the same company. All of these devices were rejected on account of the fact that they look “dated” and all of them were Android phones. 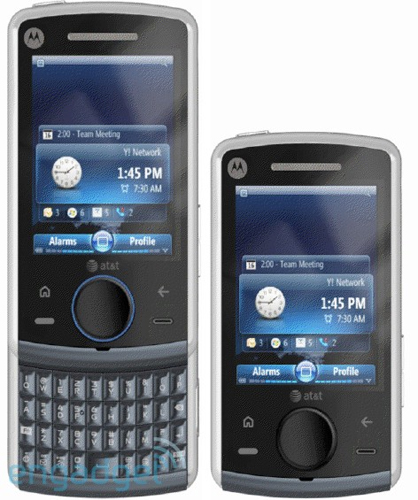 Interestingly enough, Heron was supposed to run Windows Mobile, as it was pictured running the OS a while back. However, Android was ported on the handset, while Moto Sawgrass got turned into Karma, a handset that’s available right now on AT&T, so it’s hard to say who or what got cancelled in the end.

A “dated” phone released by AT&T? Or does “dated” means that it runs Android and the Win Mo version is ok for approval? Good luck with the Android phones, AT&T, since Verizon and T-Mobile have already opened their doors towards Moto’s Morrison and Sholes devices, while you’re still stuck with the iPhone.