What a way to announce a smartphone! AT&T officially announced the long-awaited and speculated upon HTC Aria handset, a device based on Android 2.1 and the Sense UI, but they made it official through the hands-on video you can see at the end of the article. 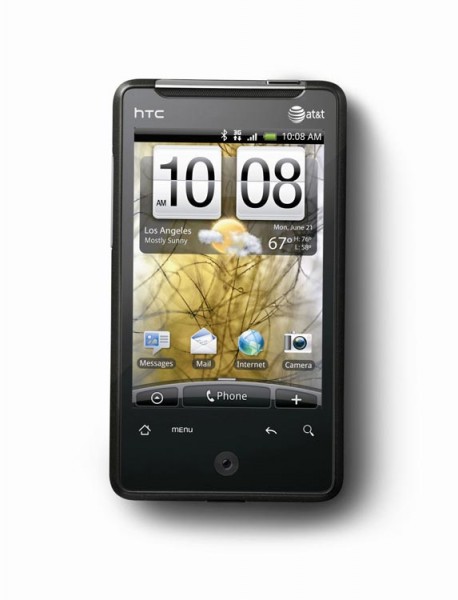 The device was unboxed in front of the camera by AT&T’s Android Product manager and we have to mention that the phone will be available starting June 20th online and in AT&T stores for $129.99, after a $100 mail in rebate and with a 2 year AT&T contract. Its specs list includes a 7 panel home page with widget support, a 3.2 inch WVGA TFT LCD display, a digital compass, proximity sensor, light sensor and GPS. 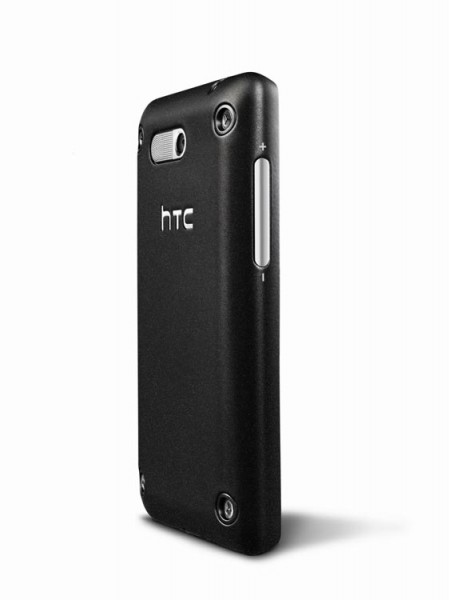 The handset’s battery provides 6 hours of talk time and up to 15.5 days of standby functioning. Here’s the unboxing video for Aria: