As you know, June 21st already passed, so the Samsung Galaxy S III is now officially in the United States, for sale on local major carriers. These include AT&T, Sprint and T-Mobile and now it appears that the folks of XDA have already rooted these handsets. 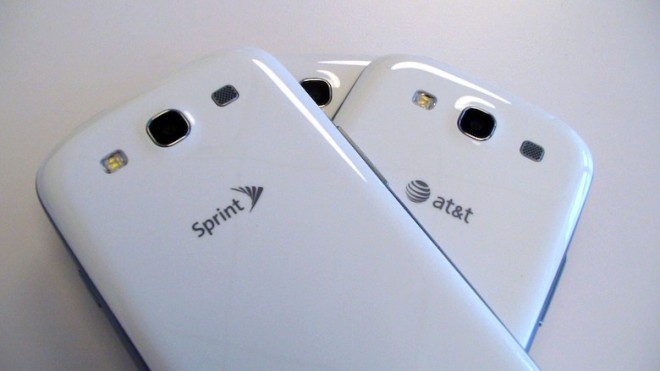 The Galaxy S III is one of the most popular phones right now, so it was bound to get this treatment sooner or later. It has been rooted with the CyanogenMod 9 Nightlies that we’ve found out early this week. The procedure is the standard one, involving the use of Odin and flashing ClockworkMod. Obviously you may want to back your stuff up, in order not to lose anything. I’m curious if the root allows you to keep everything, I mean all the functions and features of the phone intact.

Are the gestures OK? Is S Voice still there? Does Dropbox still offer 48GB? I don’t want to sound like a noob, but I’m really curios what’s kept and what’s added on the Galaxy S III once the root is done. Feel free to comment on that in the Comments section below. How did it work out for you?