Handsets that hit the carriers’ offer later come with certain advantages, like the Touch Pro 2 bringing a 3.5mm headphone jack in its Telus version. Now, it turns out that Touch Diamond 2 also brings novelties once it hits AT&T: Windows Mobile 6.5 on board, right from the start. 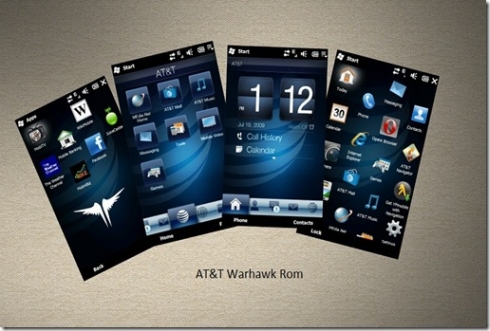 Also codenamed AT&T Warhawk, this handset is having its ROM dissected by specialists, hackers and developers right now. ROM cookers claim it’s pretty unstable, but the developers are pretty impressed with the TouchFLO 3.5 theme, that doesn’t need many tweaks.

With all this TouchFLO hotness and Sense UI on HTC Hero, which of these solutions will prevail in the future?