We’ve been hearing talks about a Baidu Phone for a while now, almost two years now, but nothing palpable came up till now. This year we found out that the mobile was going to be based on Android, or better said a modified version of the OS. So, here we go, this is what the smartphone looks like: 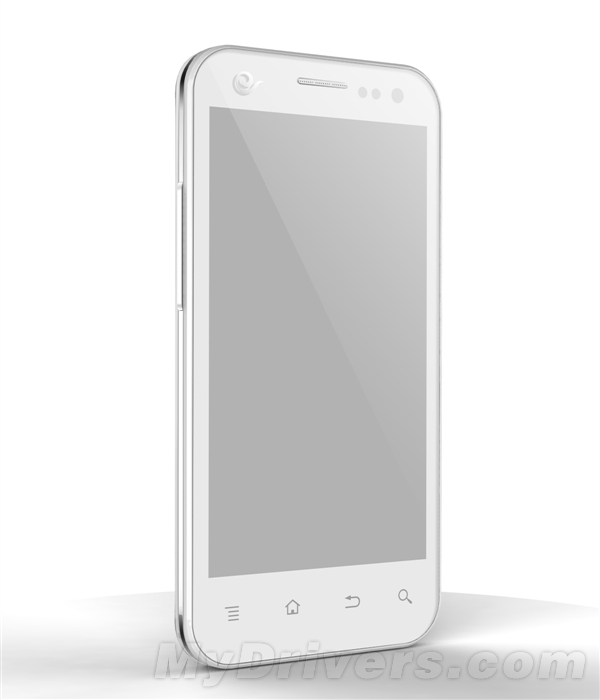 It’s supposed to debut soon, through a cooperation with China Telecom, a local Chinese carrier. It will come with a bunch of Baidu-specific applications and it will serve to push the Baidu Cloud service. Baidu is dubbed “the Google of China”, since it’s a search engine giant and it offers its own apps and services. As far as specs go, the Baidu Cloud Phone packs a 4.5 inch 540 x 960 pixel display, a 1.2 GHz dual core CPU and a 5 megapixel camera. There’s also support for dual mode dual standby CDMA/GSM connectivity.

Sadly we don’t have a specific release date for this model, or any pricing details. This sounds like a midrange product, rather than a high end device, so I guess we’ll be sticking with our love for the Meizu MX2 or the Xiaomi MI-2, two fantastic handsets from China, with very good specs and designs.