Last year HTC made the news by investing in Beats Audio a large pile of cash and then they bundled their Beats earbuds with some handsets. They also bundled their audio technology with the latest HTC phones and it all went fine… or not. Seeing that models such as HTC Sensation XE or XL didn’t sell that well, HTC decided to stop bundling the headphones with new devices. 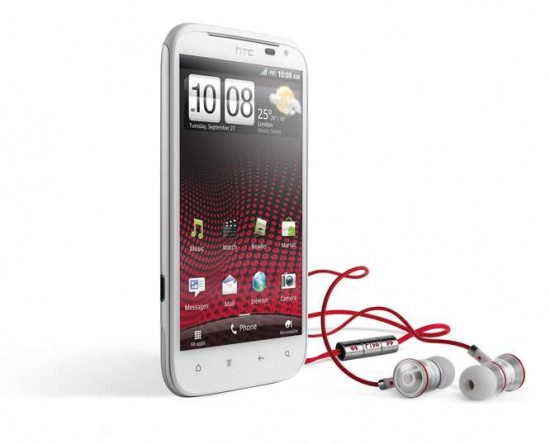 Now they seem to be backing out of the deal, as Beats purchased back a big piece of the shares from HTC. The companies are describing this as realignment, but it looks more like a slow transition to independence. The purchase of stocks provides Beats for more flexibility for global expansion. When HTC owned 50% of their shares that couldn’t happen, since they were tied to the Taiwanese phone maker. Beats purchased back 25% of its total shares for $150 million, leaving HTC at 25% ownership.

The two brands agreed to keep the Beats/HTC exclusivity, so you won’t see any earbuds of this kind bundled with a Samsung or Sony anytime soon. Without headphones, the Beats Audio is pretty much a logo on the back of HTC phones and their involvement is merely some extra bass when listening to songs. Is it really worth the trouble?