We’re recently found some info regarding one of the few lucky folks present on stage during the Apple iPad unveiling. We’re talking about Bogdan Ursu, a 29 year old Romanian programmer working for Gameloft. 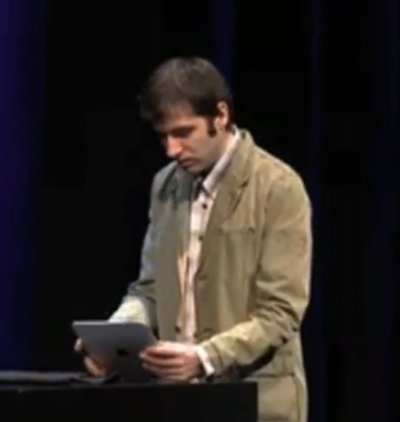 As Bogdan claims, in an interview with Money.ro he had to keep the iPad-related info a secret, although he had seen the device 2 days before the official presentation. His presence on stage had to do with the N.O.V.A., a shooter created for the iPhone and demoed on the iPad at the launch time.

It seems that the Gameloft programmer had first met the iPad 2 weeks ahead of the event in San Francisco, but at that time the device was kept in a special protected case, to hide its real form factor. Thus, the developers could only mess with the screen and functions of the tablet. Bogdan first saw the iPad in full 2 days ahead of Steve Jobs’ January 27 speech, when the rehearsal for the event took place. 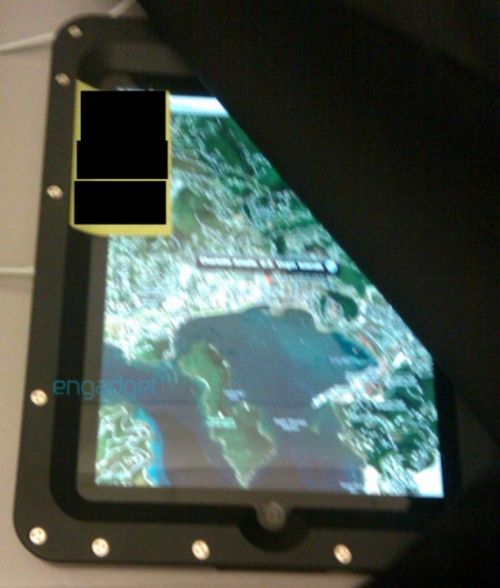 Apple is very secretive about its products and they didn’t allow anyone to carry a handset, laptop or other device when visiting the HQ and memory sticks were also forbidden, claims the Gameloft employee. There was even a man from Apple that accompanied visitors to the bathroom in order to avoid leaks of new products.

As far as working with Steve Jobs is concerned, Bogdan claims that he never speaks to his partners directly, but through other employees, since he’s a very busy man. The programmer also wanted to mention his opinion about the tablet, claiming that it’s an intuitive device, with a good screen, a great number of finger touches supported (11, compared tot the iPhone’s 5), but it also has flaws, like the lack of practical tablet apps and its software limitations.