Samsung has just announced its first Android 2.1 handset in its home market, South Korea, the SHW-M100S model. This is also the first Android phone on this market, scheduled for a March release on SK Telecom. 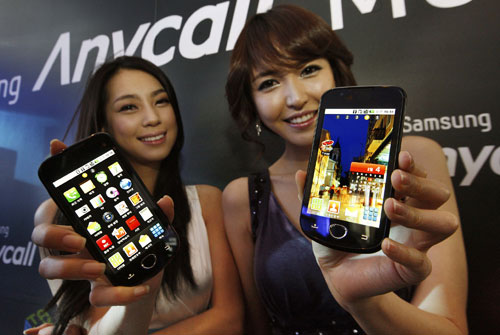 GPS is also on board, as well as T-DMB TV, DivX support and a 3.5mm audio  jack. TouchWiz UI is also used on the OS and the device comes with Social Networking Services (SNS) and Android Market, plus SK Telecom’s T store. 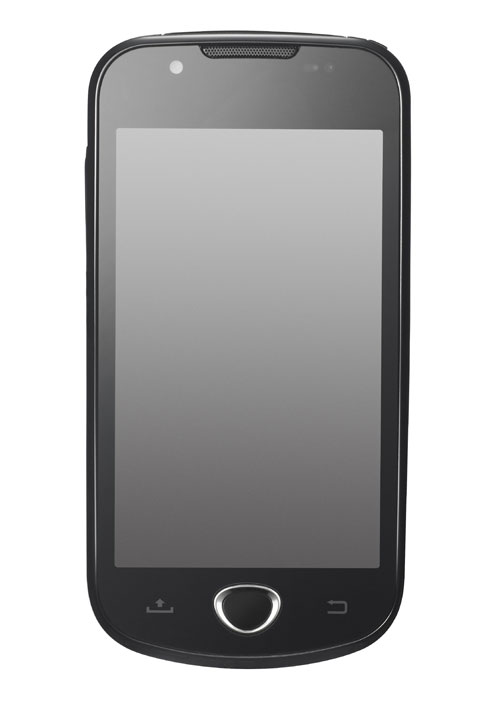