Home marketing How Big is Too Big? Average Screen Size of Smartphones to Pass... 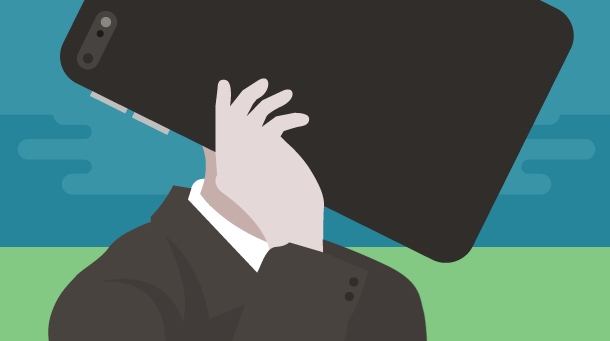 The trend of smartphone diagonal growth is said to continue in 2015, as the average screen size of smartphones will pass 5 inches. This prediction applies to the China market, according to local company Ʃintell, a consulting firm.