We knew that the future BlackBerries would be revolutionary, but not in the level of quad core Snapdragon CPUs and 2GB of RAM. It’s true that RIM didn’t say anything about RAM, but it could happen. Well, at least they confirmed the quad core Snadpragon S4 Pro for its BlackBerry 10 OS devices that will come in early 2013. 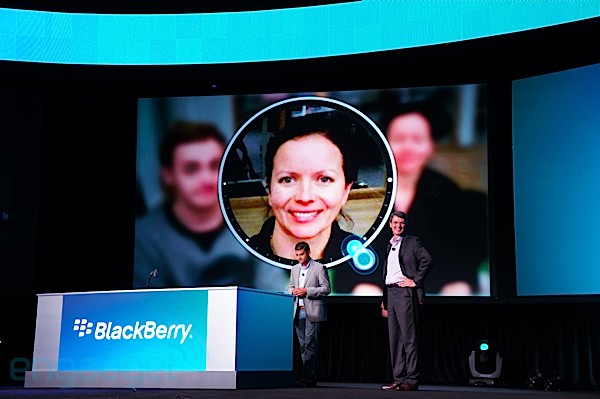 So, we’ve got right now a Xiaomi phone with the quad core Snapdragon, then a mystery upcoming LG phone and now one or two new BlackBerry models. It has also been confirmed that the BB 10 OS units will have HD displays and the new quad core setup also brings the Adreno 320 graphics, so we’ll get some very cool gaming experiences. Another nifty promise for the future is that BlackBerry models will get the Snapdragon S5 chipset in mid 2013. Qualcomm’s best CPU offers LTE/HSPA+ 4G radio inside, so RIM will have connectivity covered too.

Meanwhile, for those worried about the 28nm production of chips, don’t be, since the problems are gone and the new chipset is good to go. Nokia will move to multicore and HD, RIM too, so who’s left to keep the single core poor res fort? webOS in a poor and reborn form? In other news, RIM posted the following video about LTE connectivity, possibly a teaser for future devices.