While attending an NBA game on November 16th, RIM CEO Thorsten Heins was caught using a mystery BlackBerry 10 device to snap pics at the ball game. He was accompanied by RIM’s senior VP, Software Product Management, Andrew Bocking. Apparently they were using some form of “BlackBerry London” prototypes and this time hopefully no one forgot them in a bar. 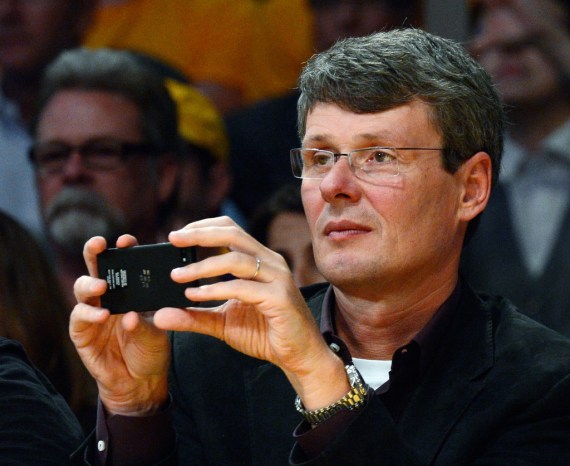 The device looks beautiful and even has a matching pouch, as shown in one of the pictures. There’s also a BlackBerry PlayBook in the mix, that that CEO was using, although we have no idea if that’s a newer or older version. I wonder if the RIM official managed to use the interesting Time Shift camera app on BlackBerry 10 OS. That piece of software offers the ability to take multiple pictures in one shot and then choose the best one. That works best when creating portraits and selecting a subject’s face and Time Shifting it separately, till you reach the desired result.

The camera app will allow the user to focus on individual areas of the screen, simply tapping them to focus. None of these features is unique in today’s phone world, but for the BlackBerry universe, they’re quite the innovation. Who else is excited about the BB 10 OS launch in January? 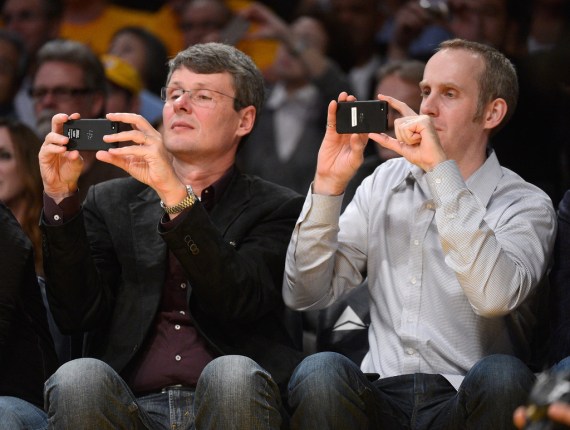 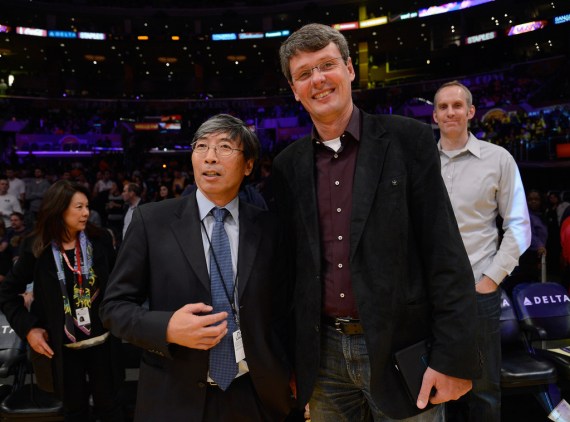