RIM has just made BlackBerry Bold 9700 official, after long months of speculations and we learn that the smartphone will be arriving internationally in November. Also, AT&T, Rogers and T-Mobile have announced that they’ll be offering the phone in the following weeks, with T-Mobile selling it for $200 and Rogers for $300. 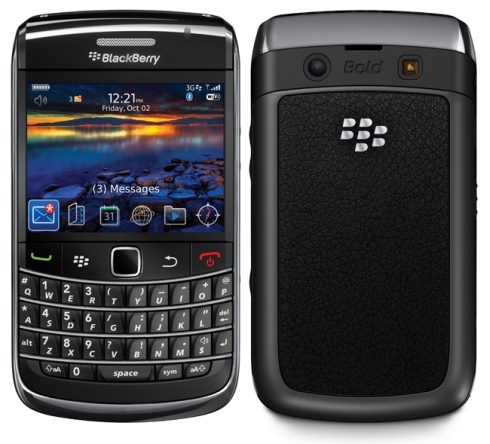 The first price applies to a 2 year deal, while the second includes a 3 year contract with a minimum monthly voice and data plan of $45. For these prices you get a device running BlackBerry OS 5.0 on a 624 MHz CPU, plus 256MB of flash memory, a microSD card slot with support for cards of up to 32GB, quad-band UMTS/HSDPA or tri-band UMTS/HSDPA, plus quad-band GSM/GPRS/EDGE.

Wi-Fi 802.11 b/g is also on board, with UMA support and the feature list also mentions A-GPS, a 2.44 inch HVGA+ display, a 3.2 megapixel camera with LED flash and autofocus, an optical trackpad and a 1500 mAh battery, providing 6 hours of talk time and 17 days of standby time. 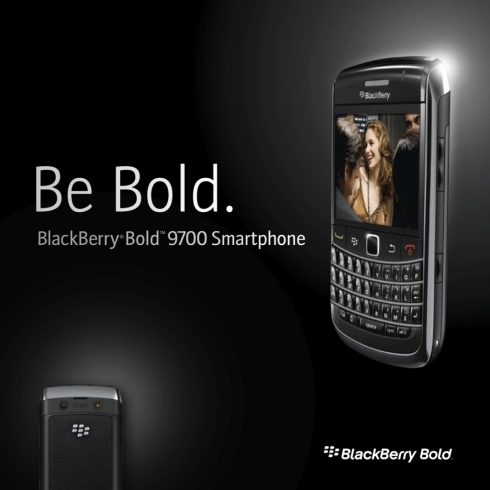