RIM has been all over the news for the past week… with bad news that is, regarding their major failure of the BlackBerry Messenger and email system. The Canadian company is still on track to reveal some new phones, like the BlackBerry Bold 9790 and BlackBerry Curve 9380 handsets. 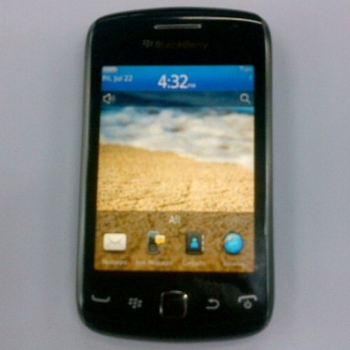 These were unofficially confirmed by RIM via its developer’s blog, where simulators of the devices were posted. BlackBerry Curve 9370 will be called Curve Touch when it launches and it will pack a 3.2 inch touchscreen with a 360 x 480 pixels of resolution. Previously leaked specs of the phone include NFC support, a 5 megapixel camera with 720p video recording and a 800MHz CPU.

Moving on to the Bold 9790, the handset comes with a 2.44 inch touchscreen with 360 x 480 pixel resolution, a full QWERTY keyboard, NFC and a 5 megapixel camera. The CPU is more powerful than the one of the Curve Touch, with a freq2uency of 1.2GHz and there are also 8GB of internal memory available. No info on the launch date… as usual.