BlackBerry Bold 9790 has been pictured and detailed quite a bunch of times till now, so it’s hard to believe that this handset hasn’t even been announced by now. We’re dealing here with a BB OS 7 device, although some people are saying that actually this might be one of the first models with BlackBerry OS 7.1. 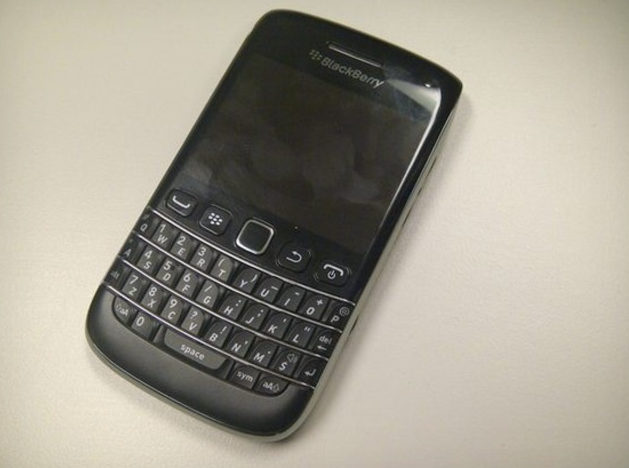 CrackBerry’s tipster sent them the picture above and from what I can tell, this looks like a pretty tiny phone with an original placement of the four buttons round the optical trackpad. This model is expected to feature a 5 megapixel camera, maybe a 1.2GHz processor (can’t guarantee that), a 2.44 inch (or close display) and the usual connectivity options (Bluetooth, WiFi, 3G, NFC).

Also, the handset is seen as a lighter and thinner version of the previous Bold models, so that means it may be cheaper and maybe destined to reach the pockets of young business women and men. Is there such as thing as business tweens?