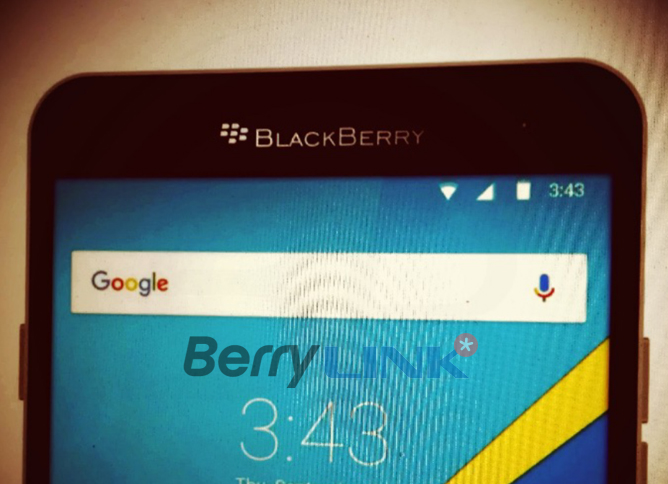 We know that BlackBerry isn’t ditching BB 10 OS anytime soon, but they’re also sticking with Android, preparing a few models with this OS for launch in the near future. One of them is BlackBerry Hamburg, that has just recently been certified by the FCC, under the codename SH100-2. 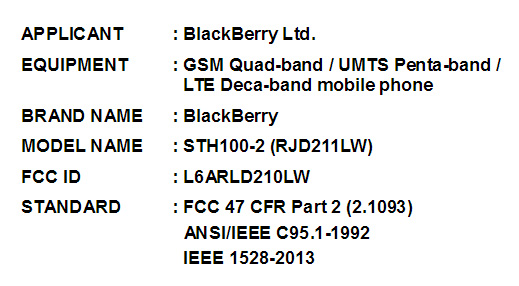 This means that a launch is imminent and we may also see the BlackBerry Rome model launched soon, which has been rumored with Hamburg over the past months. The documents confirm that Hamburg is made by TCL in China and comes with multiple 4G LTE bands, 3G and 2G connectivity, as well as WiFi, NFC, Bluetooth 4.2 and microUSB. 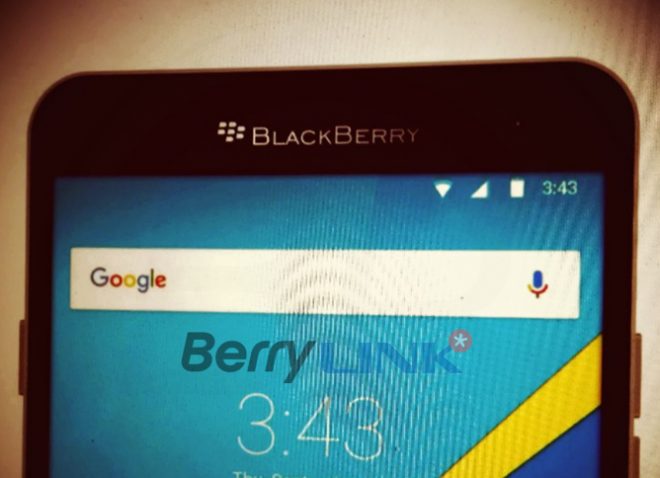 The FCC documents mention a 2610 mAh battery and while no other info is present in the filing, there’s luckily a recent leak in GFXBench to have a glance at. Turns out that this model has a Snapdragon 615 CPU, 3 GB of RAM and Android 6.0.1 Marshmallow as the OS. It also brings a 5.2 inch screen with Full HD resolution and 16 GB of storage.

There’s a 12 megapixel back camera with LED flash and an 8 megapixel shooter for selfies. Rumored pricing is around $400. 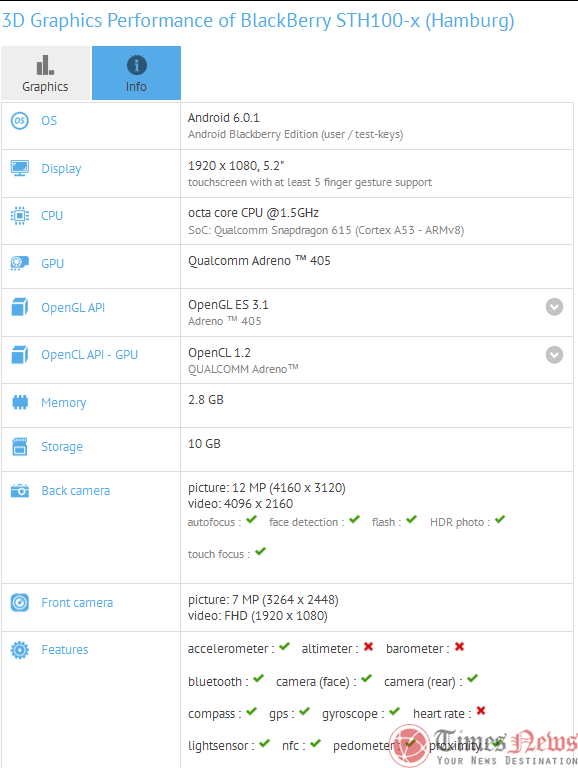