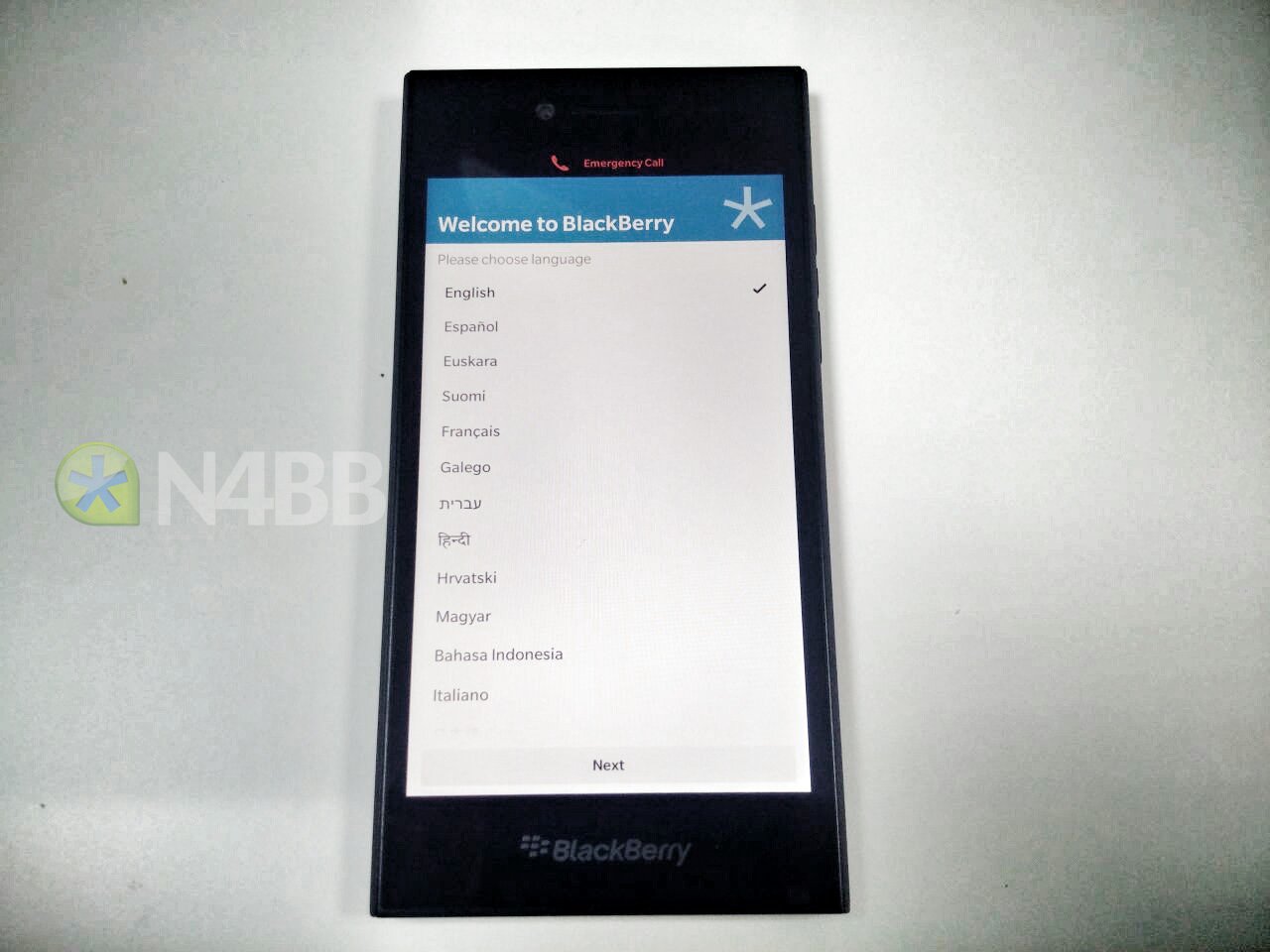 After last year when BlackBerry brought on the market one of the most interesting devices, more precisely the Passport smartphone, it seems that soon the company’s portfolio is going to get a new member, this time a mid-range device called BlackBerry Leap/Rio. The phone in case recently showed up in a couple of leaked pictures that are placed below. 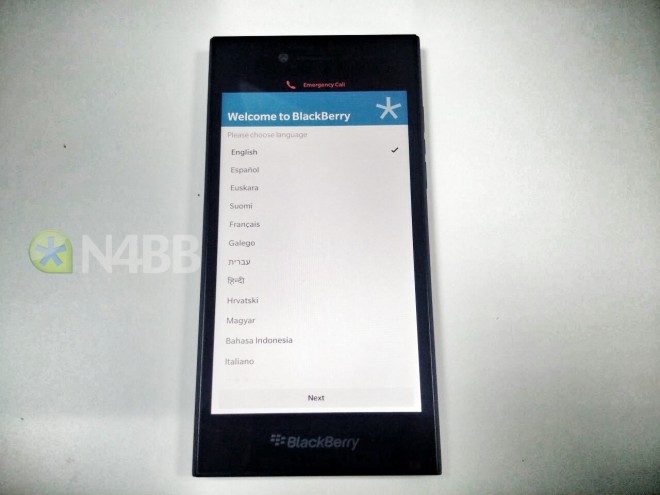 These pictures reveals the fact that from the design point of view, we’re dealing with a similar phone to BlackBerry Z3, device launched back in 2014 that arrived with a 5-inch display and a 960 x 540 pixels resolution. Unlike this one, the BB Leap will pack a 5 inch panel with HD resolution. 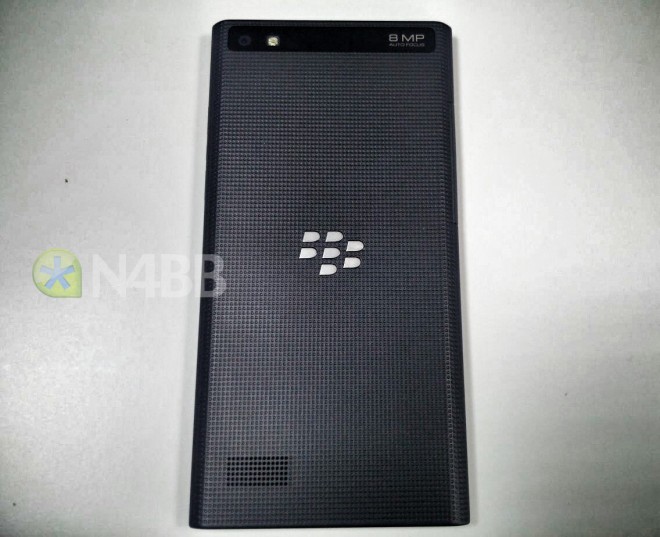 Also, is expected that this new phone to bring a 8-megapixel rear camera, a 2-megapixel front-facing sensor, 2 GB of RAM, LTE, a 2.800 mAh battery and a dual-core Qualcomm processor clocked at 1.5 GHz. BlackBerry Leap could be launched in April or May for a $200 price tag. 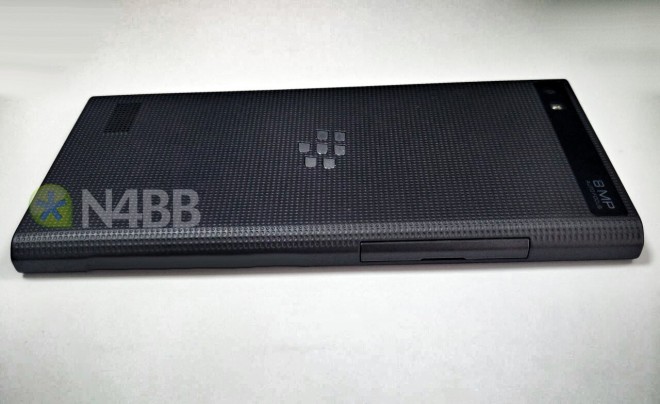