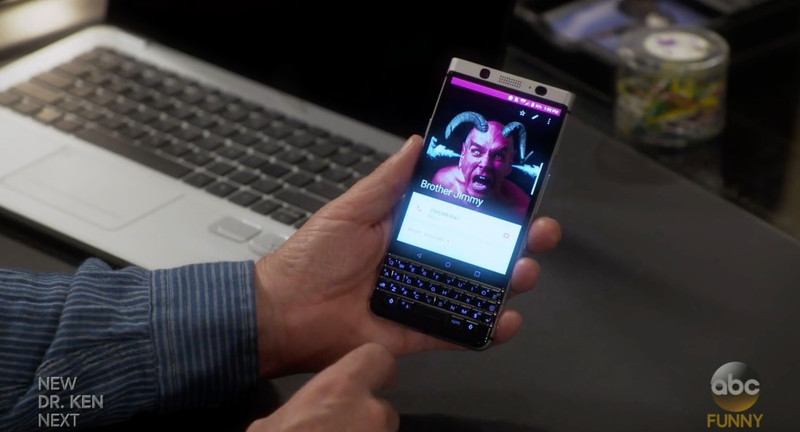 TV shows and movies are no strangers to smartphone leaks, since we’ve spotted quite a few prototype Nokias for example in such productions. There was one in Batman, one in Real Steel and one in Star Trek. Now the BlackBerry Mercury phone, not yet launched appears in Tim Allen’s Last Man Standing. 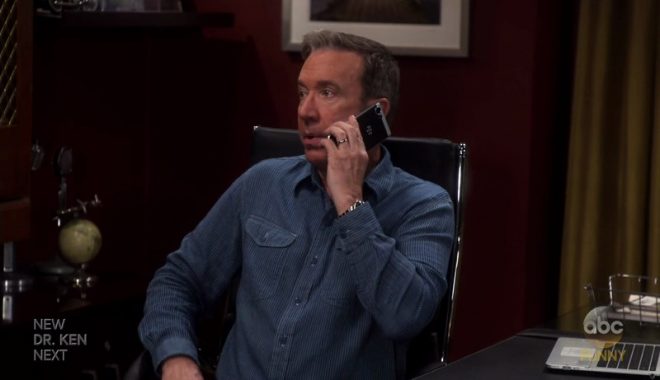 The device was shown behind the scenes at CES 2017 and it’s expected to debut at MWC 2017. The latest episode of “Last Man Standing” also features it and it receives quite a few time on the screen, as the screenshots integrated here show. Tim Allen is a well known BlackBerry fan, so that makes sense. It’s an interesting way to start the TCL age of the BlackBerry brand, if you ask me. 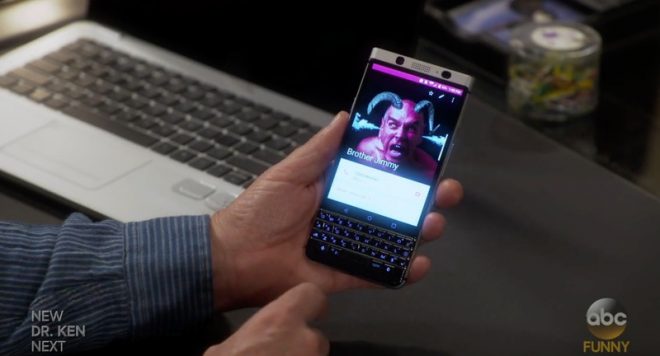 It’s not uncommon for firms to plug their products in TV shows, since House of Cards and Homeland have featured Windows Phone and Windows 10 models for a long while now. BlackBerry Mercury was recently leaked in GeekBench, with 3 GB of RAM and Android 7.0 Nougat and it’s rumored to integrate the same camera sensor as the excellent Google Pixel. An excellent physical QWERTY keyboard is integrated, with a touch feature too.