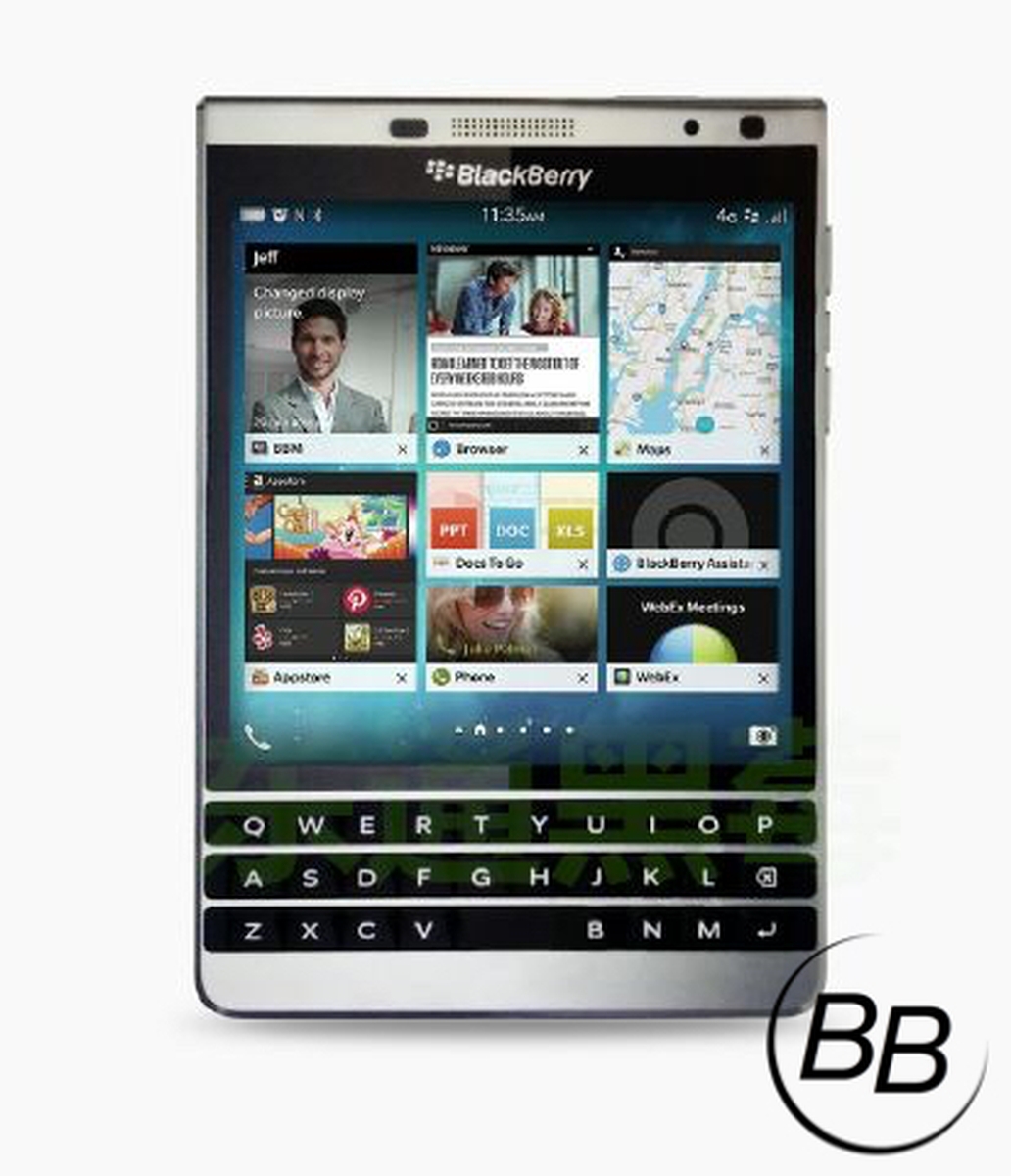 BlackBerry Oslo seems to be a new handset to look out for from the Canadian device maker. It has been apparently revealed quietly at MWC 2015 and now it comes back with more details. 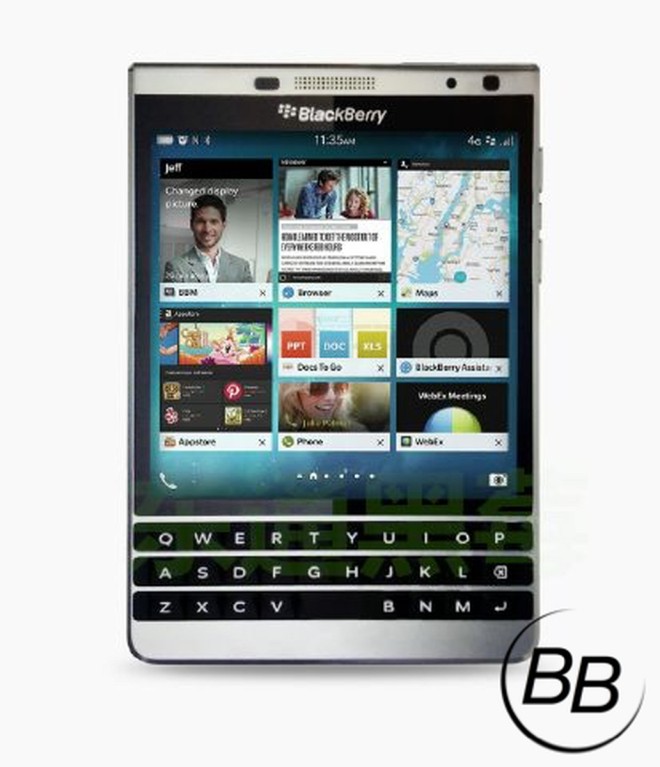 The image shown here is allegedly official and the source claims it’s holding on to more HD pics, as well as detailed specs. The product will be released on June 30th this year and the device is said to be very similar to the Passport at the inside. It’s also pretty wide, so the resemblance is also clear externally. BlackBerry Oslo has a 1440 x 1440 pixel LCD screen, a 13 megapixel rear camera and a 2 MP front shooter.

It runs BB OS 10.3.2 and has a 3450 mAh battery. Its case seems to be metallic and the keyboard may well combine touch and physical input. For a while this model was rumored for a Chinese debut first, but now it’s said it will come globally, with full connectivity. Looks nice in silver!