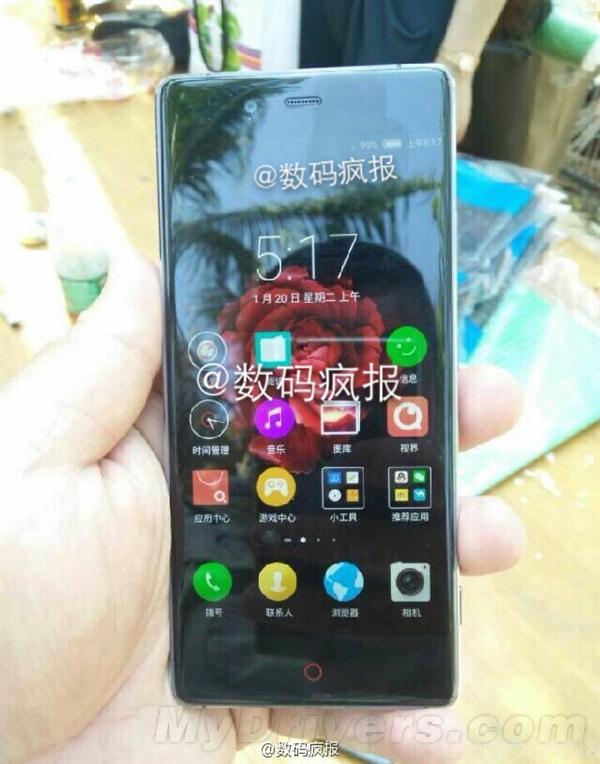 After the leaked press render from yesterday that showed up the ZTE Nubia Z9, and the fact that we might get a curved display just like the Galaxy S6 Edge, today live pictures with the phone are revealed. These photos confirm this design approach that not involve bezels around the screen.

The phone seems to be in the same time more narrow, appearance given by the curved display in both left and right sides. From the specs point of view, we may expect at at Quad HD display, an octa-core Qualcomm Snapdragon 810 processor, 3 GB of RAM and a 21-megapixel rear camera.

According to the Chinese press that received a teaser image from ZTE, this new device will be launched next month on May 6th during a special press event that will take place in Beijing.