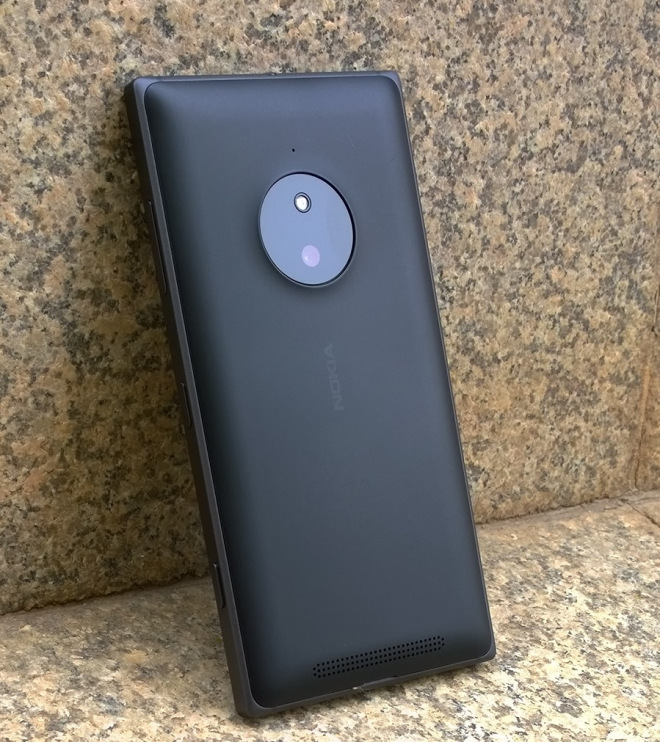 Microsoft has let a very long time pass without a new Lumia flagship and that’s long overdue by now. Apparently, we are about to get not one new flagship, but two, together with a few solid midrangers, according to rumors. 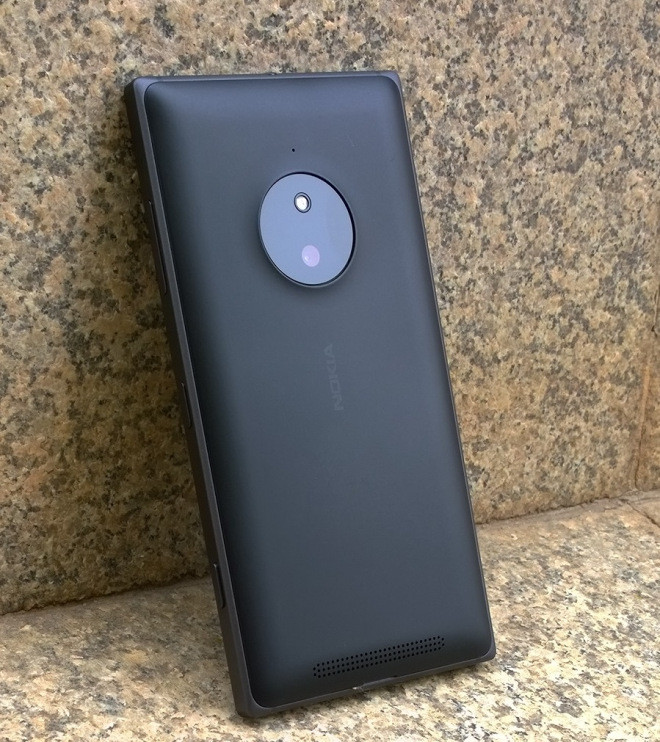 First of all we will get a new midrange phone with a 13 or 14 megapixel PureView camera at the back and a front 5 MP selfie cam. There will be a good processor inside and outside you’ll meet with a design that feels similar to the one of the Lumia 830. Lumia 840 is the name mentioned by rumors here and its screen will measure 5 inches in diagonal.

Another midranger is also in the works, a Lumia 740 XL unit, let’s say, without a Pureview camera. This one offers a diagonal of 5.5 inch to 5.7 inch and has camera specs similar to the Lumia 840. Getting to the flagships, those will run Windows 10 for Phones and could end up as the Lumia 940 and Lumia 940 XL. The first one includes a 5 inch screen, while the XL unit adopts a 5.7 inch display.

The rear camera sensor offers a resolution of 24 or 25 MP, up from the current 20 MP of the Lumia 930. A front 5 MP camera is also here, as well as 3D interaction, an iris scanner, native Pen support and an octa core or hexa core CPU. Late Q2 is the presumed time frame for the release.