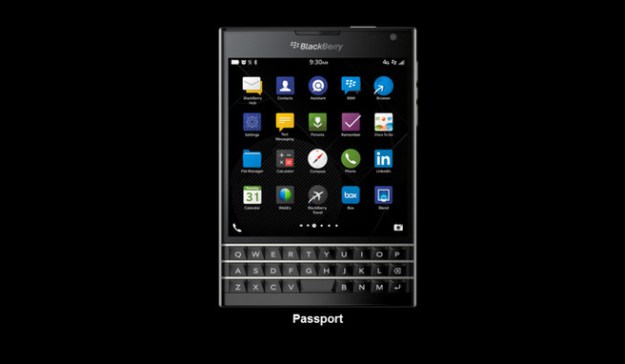 The BlackBerry Passport finally became official today, after a long series of leaks, rumors and unveilings, more or less official. The handset is priced at $599 and it adopts an unusual format, that involves a square 4.5 inch display with a 1440 x 1440 pixel resolution.

BlackBerry claims this format makes it easier to edit documents and spreadsheets on the smartphone and praises the fact the Passport’s screen shows 60 characters per line. The device also comes with a “revolutionary” physical keyboard, that also supports touch input. BlackBerry Assistant is also part of the experience, a Siri and Cortana alternative, that this time is able to access secure data sitting in a work container. 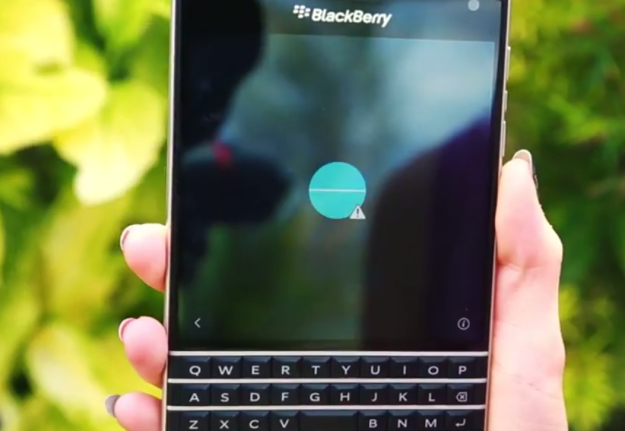 Passport is even said to feature speakers that are better and louder than the HTC One M8’s, which is pretty much blasphemy and I’ll believe it when I hear it. The new smartphone integrates a pretty big battery, a 3450 mAh unit, that offers 30 hours of life with regular use. Other specs include a Snapdragon 800 quad core processor, clocked at 2.2 GHz and 3 GB of RAM. The above mentioned price is applied to the off contract version of the handset.

Will this handset become a hit? 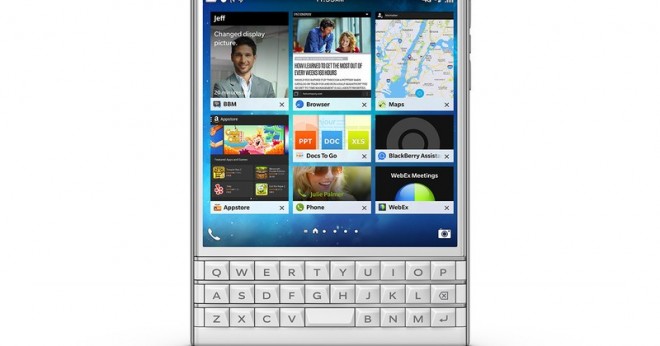