Rumors are going by about RIM’s intention of releasing a US version of BlackBerry Storm with HSDPA. This expands the area targeted by the producer even more, but still with no sure release date. 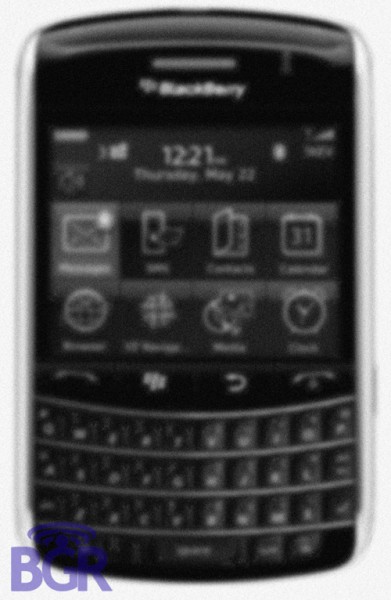 Many people waiting for BlackBerry Storm to be available in stores just can’t wait to be hit by marketing strategies and for RIM to take their money. All they as in return is a BlackBerry Storm which lingers in arriving.

In the meanwhile, terrible quality pictures of potential devices to be released in the US start appearing. This time, it’s a QWERTY smartphone which has high chances of also coming with touchscreen.

The US market loved the iPhone, so there could be room for RIM’s first touchscreen phone as well. A potential release might be seen in the third or fourth quarter of next year, which leaves a really long time to wait.