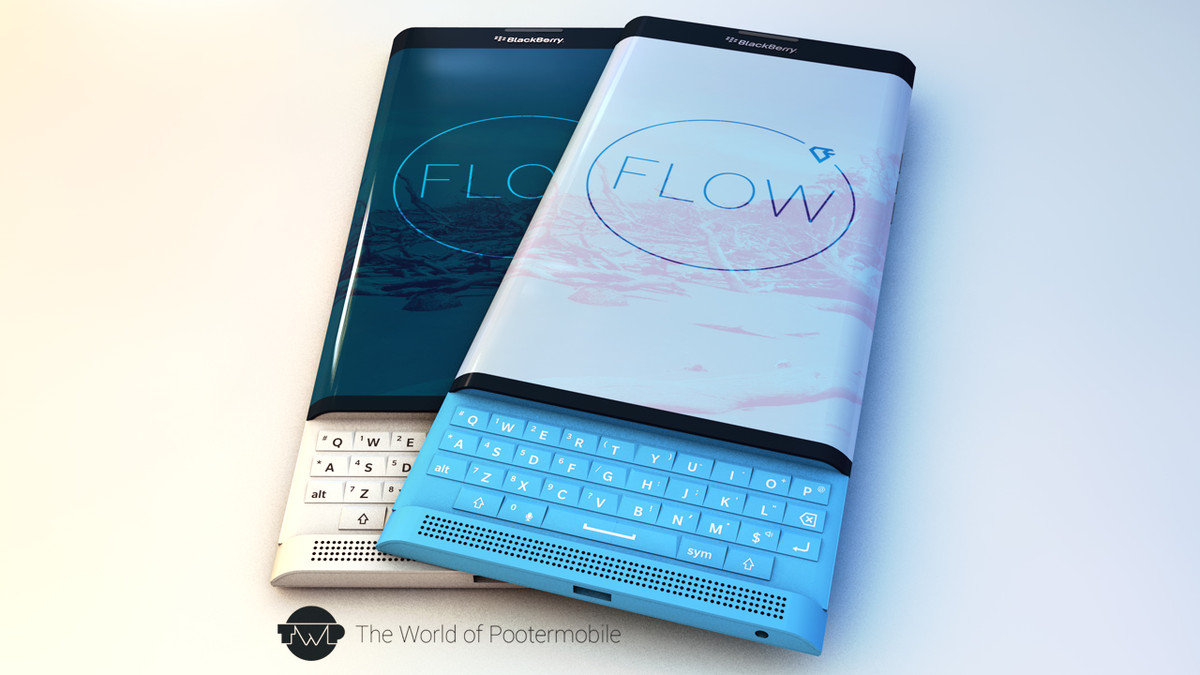 Among the devices prepared by BlackBerry at the moment we also have the Venice slider, an Android smartphone that was recently leaked in a hands-on video a few days ago. One thought the guys from The World of Pootermobile had, was – how the phone will look like in different color variations? So, they decided to create some amazing 3D renders of this variants. 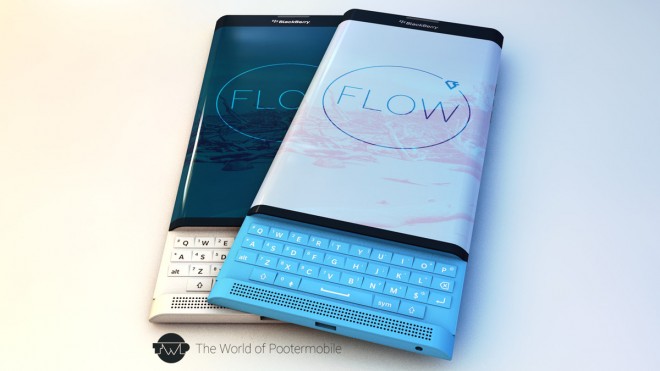 We see several colors like red, blue, white, purple, silver and of course black. Just like in the case of BlackBerry Passport, the most attractive color seems to be that red one, but the blue variant isn’t far away from our personal top either. 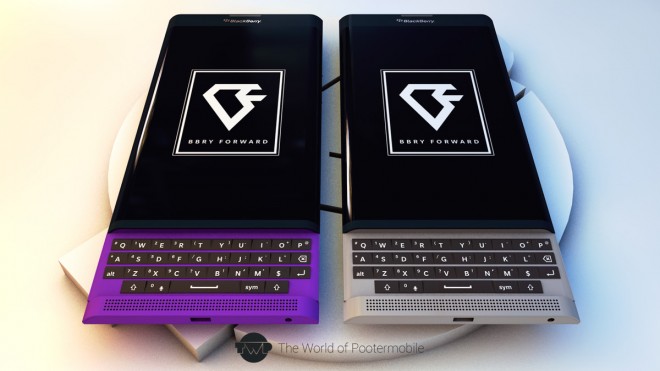 If we’re going to belive the rumors, then we might expect to see a 5.4 inch Quad HD on this phone, 3 GB of RAM, a hexa-core Qualcomm Snapdragon 808 processor and a 18-megapixel rear camera with LED flash. The one element that will make this phone unique compared to the rest of Android devices, will be the qwerty slide keyboard – BlackBerry’s own trademark if we could say so. 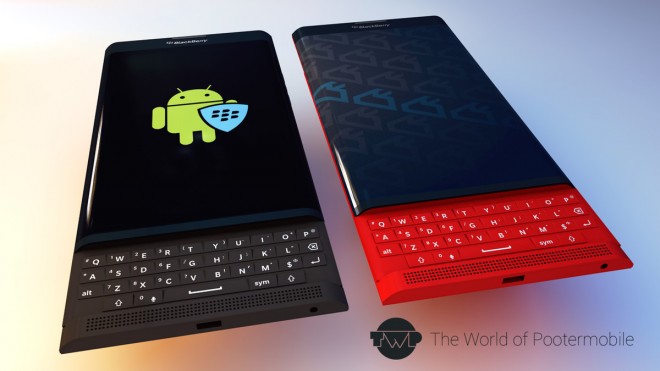