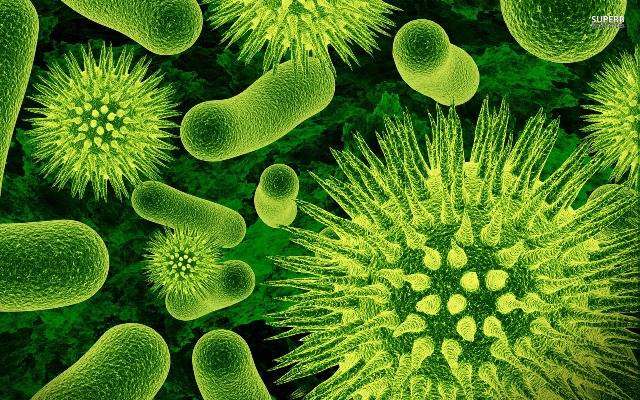 BlackBerry is supposedly working on a bacteria-free smartphone for hospitals, as it aims to appeal more to health care providers. They were already the brand of choice for the government officials and now they want to expand into other public segments.

The orientation towards the medical area was confirmed by CEO John Chen, who claims that health care workers should have to worry about one less item to wipe down. The idea of a bacteria free phone has been approached before, but never fully realized. We’ve seen such tablets, but to my knowledge phones didn’t get this tweak. The development of the phone hasn’t started yet.

The Canadian firm will be partnering with ThoughtWire and Cisco Systems to offer nurses and doctors in a Mackenzie Richmond Hill Hospital portable messaging and alert systems for now. As far as the bacteria-free phone goes, medical professionals are expected to wipe their handsets with alcohol before entering and exiting a patient’s room. A recent study showed that about 20% to 30% of germs are transferred between a phone and a fingertip.

This means that BB’s new phone could save lives.